If you are looking forward to the release of the new Interstellar movie by Director, Christopher Nolan who is famous for great films such as Inception and The Dark Knight Trilogy. 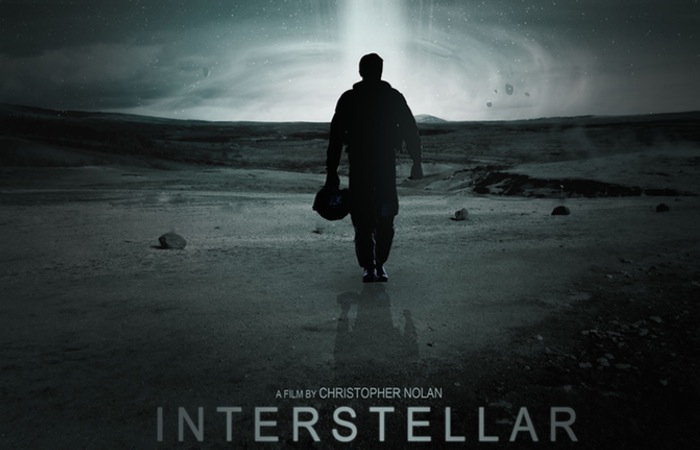 “In the future, governments and economies across the globe have collapsed, food is scarce, NASA is no more, and the 20th Century is to blame. A mysterious rip in spacetime opens and it’s up to whatever is left of NASA to explore and offer up hope for mankind.”

The Interstellar movie will be arriving in theatres worldwide on November 7th 2014. You might also be interested in the new Edge of Tomorrow movie trailer staring Tom Cruise and Emily Blunt which was recently released.