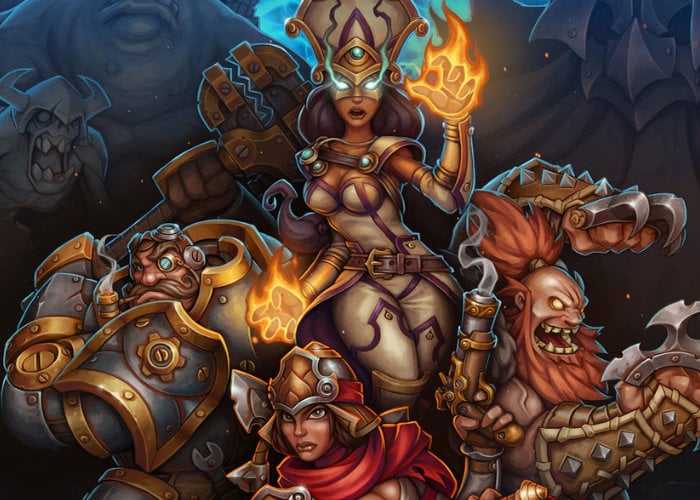 Gregory Quan Associate Producer at Perfect World Entertainment Has taken to the official PlayStation blog to reveal more details about the release of Runic Games’ classic dungeon crawler Torchlight II on PlayStation 4, Xbox One and Nintendo Switch for the very first time on 3rd September 2019. Check out the announcement trailer below to learn more about what you can expect from the updated interface and PlayStation 4 exclusive pet.

“It’s hard to believe that it’s been almost an entire decade since Runic Games unveiled the original Torchlight game on PC. This beloved little dungeon crawler first burst onto the scene right when hack’n’slash ARPGs were at the height of popularity. Torchlight captured the hearts of gamers across the world with its charming art style, earth shattering combat, lavish loot drops and unique pet system (Who could forget that ferocious little ferret?).”

“We’re excited for PlayStation Blog readers to be the very first to learn that we will be releasing a brand new pet, exclusively for PS4! When Torchlight II launches on 3rd September, PS4 players will automatically unlock the Faerie, an enchanting new pet that is brand new to the Torchlight universe”

For more details jump over to the PlayStation blog via the link below. Torchlight II Originally launched on PC back in 2012 and offers an action role-playing game with plenty of hack and slash action in both single player and multiplayer modes.