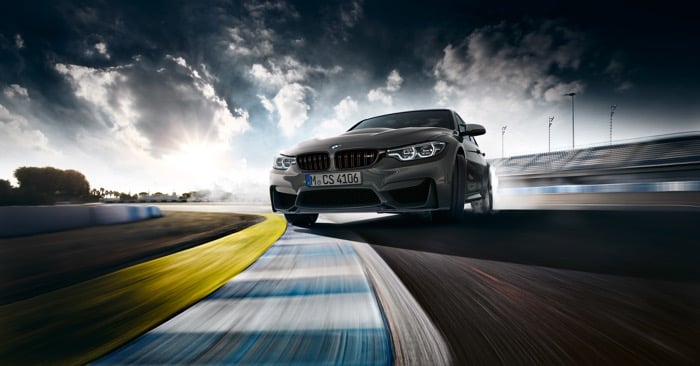 BMW has just announced a new hardcore version of their M3, the BMW M3 CS. The new M3 CS comes with a range of upgrades over the standard M3. These include a 3 litre engine which produces 10 more horsepower than the standard M3 when it is fitted with a high performance package.

The new BMW M3 CS has a total of 460 horsepower and it comes with a 0 to 62 miles per hour time of just 3.9 seconds. The car has a top speed of 174 miles per hour, this has been electronically limited. The cars comes with BMW’s seven speed M DCT transmission as standard. 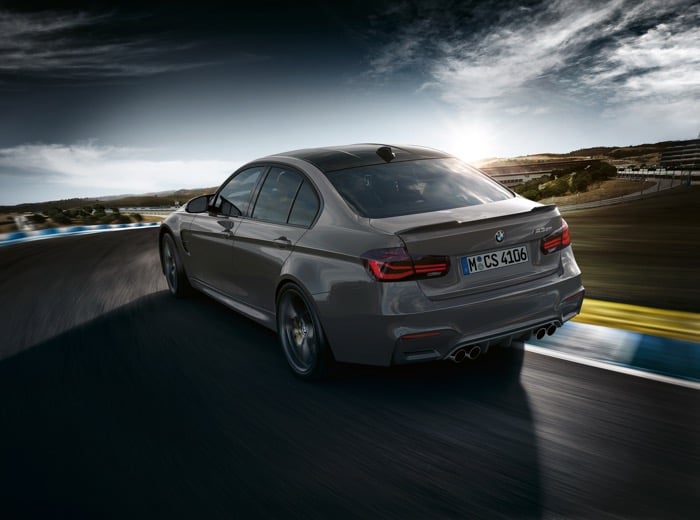 Externally there are a number of changes over the standard M3, these include special edition light alloy wheels. The car also comes with twin LED headlights, a new front apron, a new rear lip boot spoiler and more. 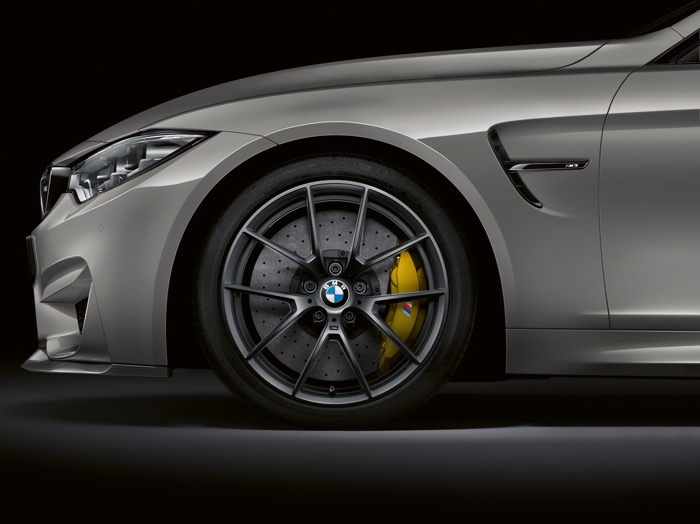 BMW will start taking orders on their new M3 CS in January of 2018, production of the car will be limited to just 1,200 cars worldwide. This could end up being a popular M3 which could increase in value over time. The last model of the M3 CS has seen it values increase significantly over the last few years.BMW have not revealed any pricing for their new limited edition M3, that will probably be announced closer to January when the car is available to order. 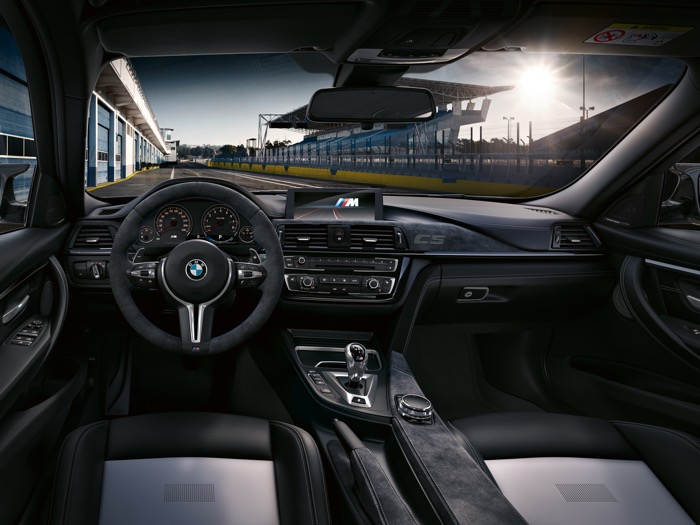