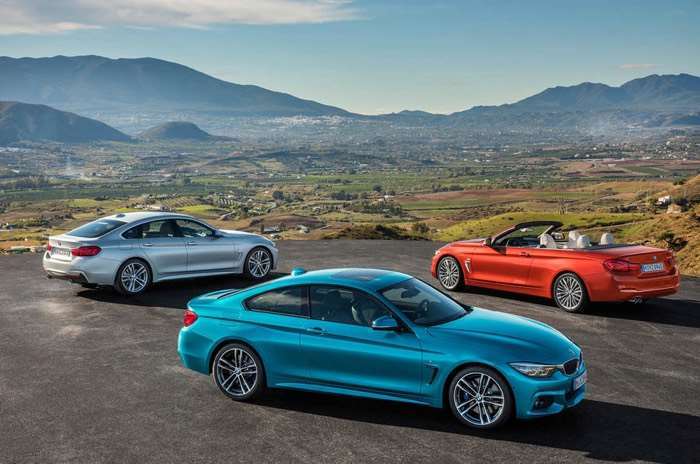 The BMW 4 Series was first introduced in back in 2013 and now BMW has revealed the face lifted version of their 4 Series.

The new BMW 4 Series will launch in the UK in April and prices for this new coupe start at £32,525 and there will be a number of models in the range in coupe, convertible and gran coupe versions. 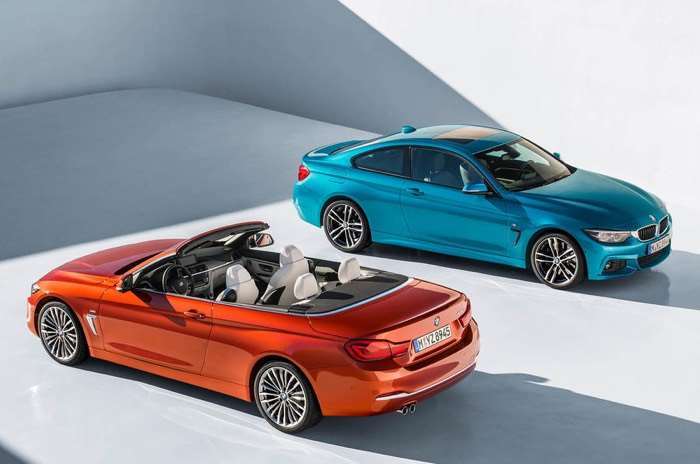 You can find out full details about the new BMW 4 series over at BMW at the link below.