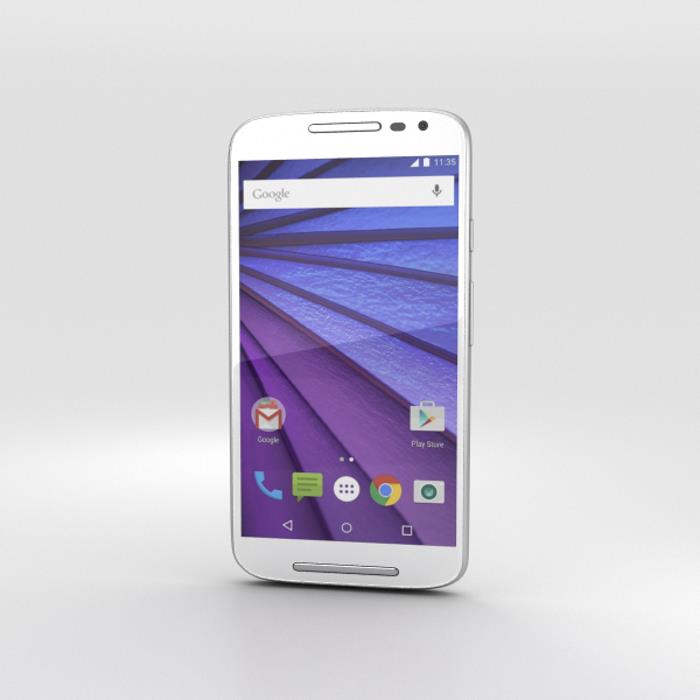 It’s literally raining Moto G (2015) leaks from the past few weeks. The successor, Moto G (2015), to one of the most popular budget-friendly device is expected to see the light of the day on July 28th. For those of you who don’t know, the company has scheduled a press event where it plans to showcase a number of new products, including the upcoming Moto G as well.

To make things even better, and confirm its existence, the alleged Moto G (2015) was spotted on Zauba. Recently, almost 190 smartphones landed in India from Hong Kong for testing purposes.

Half of the ones mentioned are black in color, while the remaining 95 are in white color option. Furthermore, the listing on Zauba also reveals that Motorola may bump the RAM in the upcoming version.

We’ll update you as soon as the smartphone is officially announced by the handset.