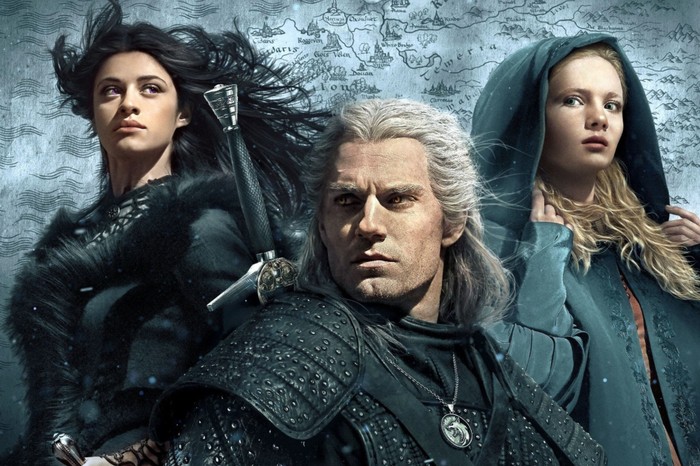 After teasing us with a few quick snippets for the upcoming Witcher Season 2 TV series, over the weekend Netflix has released a new full-length trailer revealing what we can expect from the characters, storyline and settings. The Witcher Season 2 will premiere exclusively on Netflix from December 17th, 2021 onwards. The Witcher TV series has been created by Lauren Schmidt Hissrich, based on the book series of the same name by Polish writer Andrzej Sapkowski. 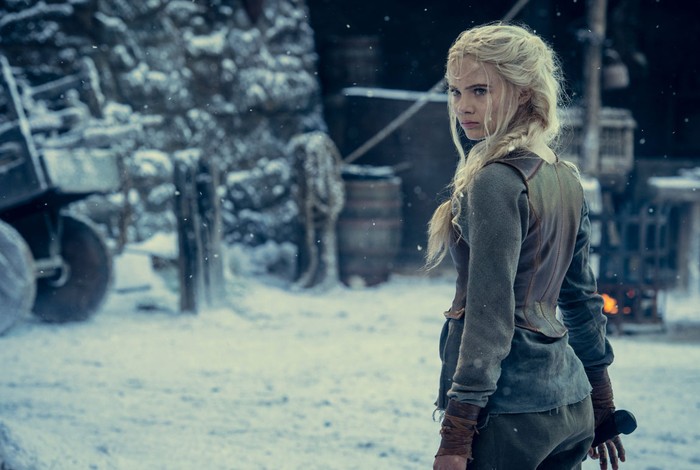 The first season of The Witcher consisted of eight episodes and was based on The Last Wish and Sword of Destiny, which are collections of short stories that precede the main Witcher saga. The second season, will consist of another eight episodes and Netflix has already confirmed that The Witcher series has been renewed for a third season. Check out the latest trailer below for a glimpse at what you can expect from the second season.

“Journey into the extraordinary world of the Continent, from The Witcher and its live-action prequel series The Witcher: Blood Origin to anime film The Witcher: Nightmare of the Wolf and much more.”

“The second season of the Witcher sees Geralt’s return to Kaer Morhen, as he gets in touch with his own past at the training keep of the School of Wolf witchers. He will take Ciri along for her protection. Answers to the role of Yennefer in the lives of Geralt and Ciri and how they “come together as a family.” It has also been confirmed that the upcoming round will follow a single timeline and will be based on the first book of ‘The Witcher Saga,’ ‘Blood of Elves’ by Sapkowski.”