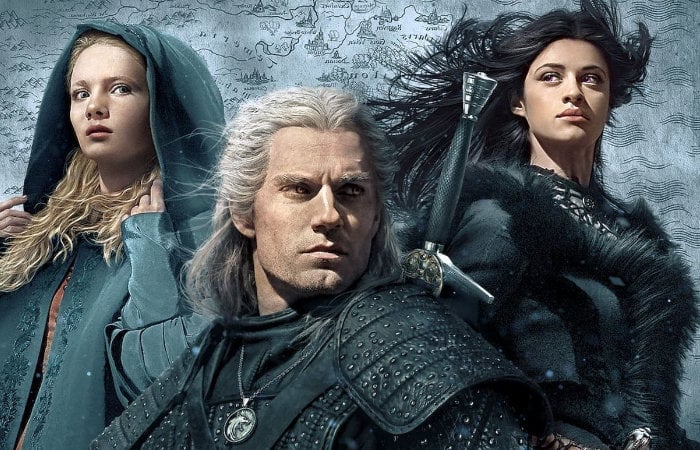 Netflix has this week released a new teaser trailer for The Witcher season 2 TV series which will be premiering on the Netflix streaming service during December 2021. Season 2 of the Witcher series again stars Henry Cavill, Freya Allan, and Anya Chalotra will premiere on December 17th 2021 and follows on from the release of the first season, which was released in its entirety on December 20th 2019. The first Witcher TV series was based on The Last Wish and Sword of Destiny, collections of short stories that precede the main Witcher storyline.

Netflix has also announced a new Witcher anime movie will be premiering on the Netflix service next month providing fans with a chance to enjoy a prequel focusing on the adventures of Geralt’s mentor, Vesemir.

The Witcher season 2 titles have also been leaked perhaps revealing that there will be another eight episodes in the second series of the highly acclaimed Witcher TV series.

Start casting your theories: The Witcher Season 2 episodes have been revealed #WitcherCon pic.twitter.com/IAldjUj9TG