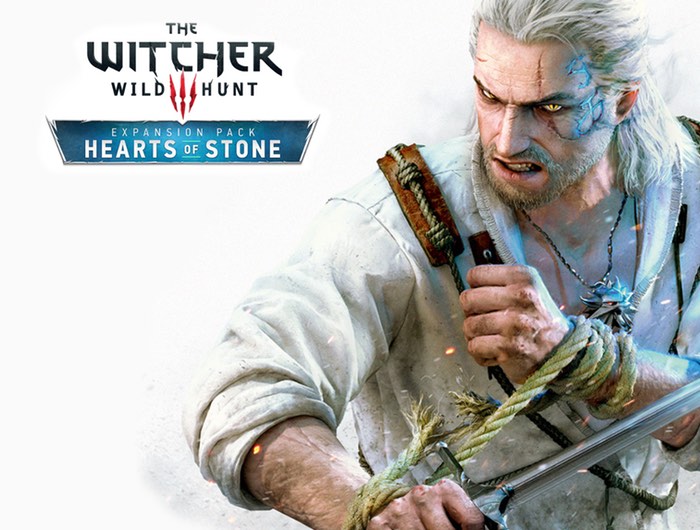 Those looking forward to the upcoming launch of the new Hearts of Stone Witcher 3 expansion are sure to enjoy this quick teaser trailer that has been published to YouTube by CD Projekt Red.

Step again into the shoes of Geralt of Rivia, a professional monster slayer, this time hired to defeat a ruthless bandit captain, Olgierd von Everec. This expansion to “The Witcher 3: Wild Hunt” packs over 10 hours of new adventures, introducing new characters, powerful monsters, unique romance and a brand new storyline shaped by your choices.