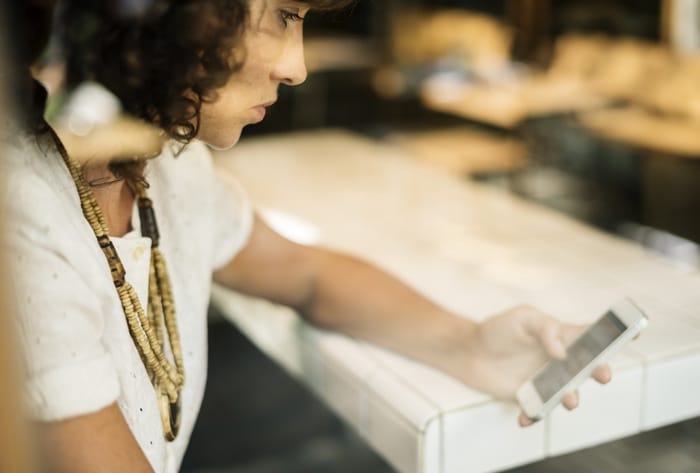 On the 3rd of December 1992 the first text message was sent to a mobile phone. The message read ‘Merry Christmas’ and it was send by British programmer Neil Papworth. At the time mobile phones could only receive SMS messages and not send them.

The first message was sent to a mobile phone using a computer, things have certainly changed a lot in the last 25 years. It took a few years for texting to catch on, it wasn’t until 1993 when people could send a text message fro a mobile phone.

Now messaging services like WhatsApp and Facebook Messenger are ore popular than sending text messages. For example in 2015 more than 30 billion messages were sent each day using Whats App as opposed to 20 billion text messages a day. It is amazing to think how much technology has changed in the last 25 years since the first text message was sent.