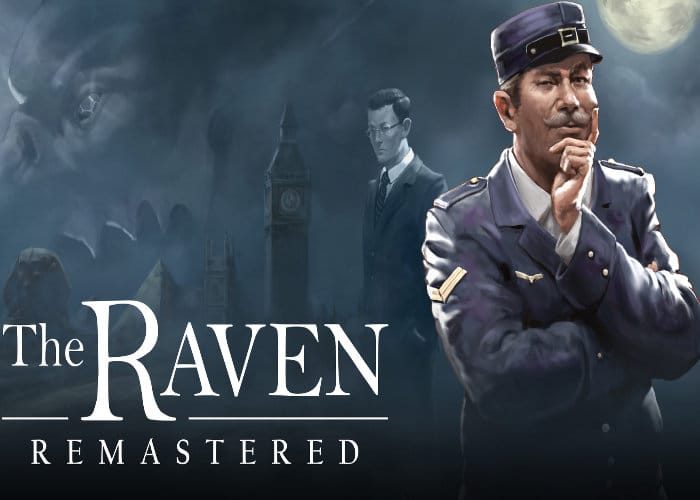 Detectives, adventurers and gamers that would like to enjoy the remastered edition of The Raven, will be pleased to know that the classic adventure and whodunnit developed by KING Art is now available to play as a remastered edition on the PC and Mac.The remake of the game features remastered animations, lighting and hair in full HD resolution together with subtitles French, Spanish and Simplified Chinese. Check out the release trailer below to learn more about what you can expect from the The Raven – Legacy of a Master Thief remastered game.

Features of The Raven include a classic whodunit adventure from the creators of the Book of Unwritten Tales-series, offering a thrilling crime story through the eyes of multiple characters, with classic murder mystery locations, from a train in the Swiss alps, to a majestic cruise ship and the Cairo Museum, a high-quality voice acting from compelling cast of quirky characters and as already explained fully remastered animations bringing the game to life like never before.

“London, 1964. An ancient ruby is stolen from the British Museum. At the crime scene: a raven feather. Is somebody trying to follow in the footsteps of The Raven, the legendary master thief who disappeared years before? Constable Anton Jakob Zellner finds himself in the middle of the kind of murder mystery he so far only knew from reading his favorite crime novels. Nothing is what it seems. Everyone has something to hide. And the Raven is always one step ahead…”