If you enjoy the Expendable’s series of movies, that brings together a band of ageing action heroes to use their catch phrases once again. You are sure to enjoy the news that Stallone and the crew have created another Expendable movie and released a new teaser movie trailer for the Expendable 3 movie.

The Expendable 3 movie is directed by Patrick Hughes, and written by Creighton Rothenberger, Katrin Benedikt, and Sylvester Stallone and is a sequel to the 2012 action film The Expendables 2. Check out the new Expendable 3 trailer after the jump. 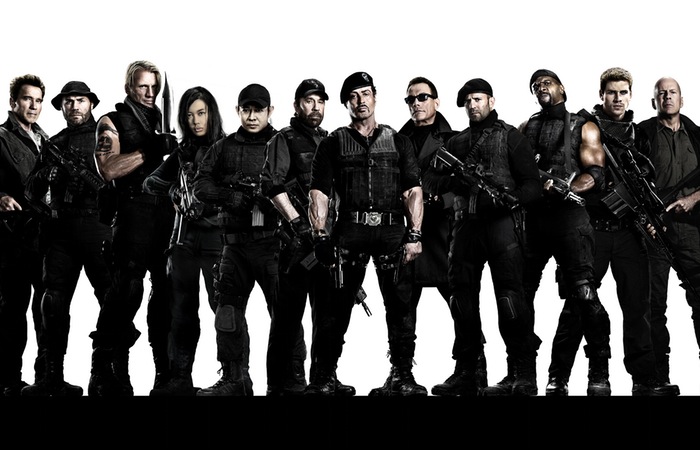 “The mercenary group, The Expendables, led by Barney Ross, come face to face with the team’s co-founder Conrad Stonebanks. Ross was forced to kill Stonebanks after he became a ruthless arms trader, but Stonebanks survived and has now made it his mission to destroy The Expendables. Ross resorts to recruiting a new and younger generation of Expendables to help the team overcome his old adversary.”

The Expendable 3 movie will be arriving in theatres worldwide on August 15th 2014.