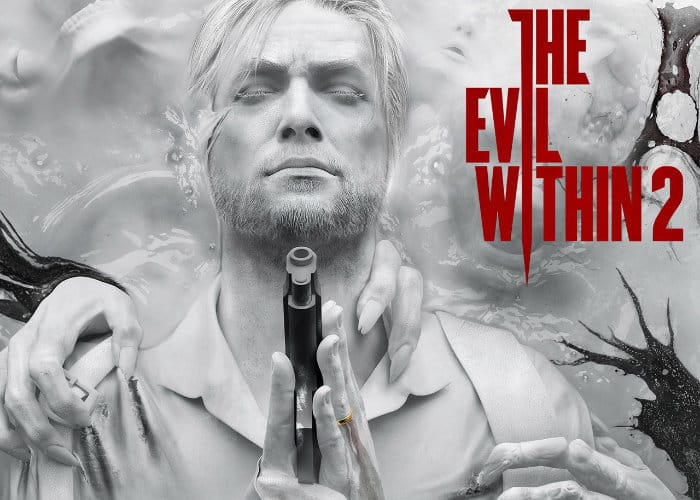 Developers Tango Gameworks and publisher Bethesda have ruled out a free update to the survival, action horror game The Evil Within 2 adding support for first-person gameplay. Originally launched as third-person game on the PC, Xbox One and PlayStation 4. Bethesda has also confirmed that The Evil Within 2’s free trial version will also include the new first-person view mode. Check out the video below to learn more about what you can expect from the new first-person view and what it brings to gameplay.

Thanks to the free update rolled out this week switching from third- to first-person gameplay modes and perspectives is acquired by a simple menu option. Tango Gameworks’ producer, Shinsaku Ohara explained “A lot of players like playing horror games in first-person, so for those who want to see some of the game’s situations through Sebastian’s eyes, it’s a really neat experience.” If you haven’t already played The Evil Within 2 the storyline puts you in the shoes of detective Sebastian Castellanos at a low point in his life, with a chance to save his daughter by entering a world filled with nightmares.

“You are Detective Sebastian Castellanos and at your lowest point. But when given a chance to save your daughter, you must enter a world filled with nightmares and discover the dark origins of a once-idyllic town to bring her back. Horrifying threats emerge from every corner as the world twists and warps around you. Will you face adversity head on with weapons and traps, or sneak through the shadows to survive? ”