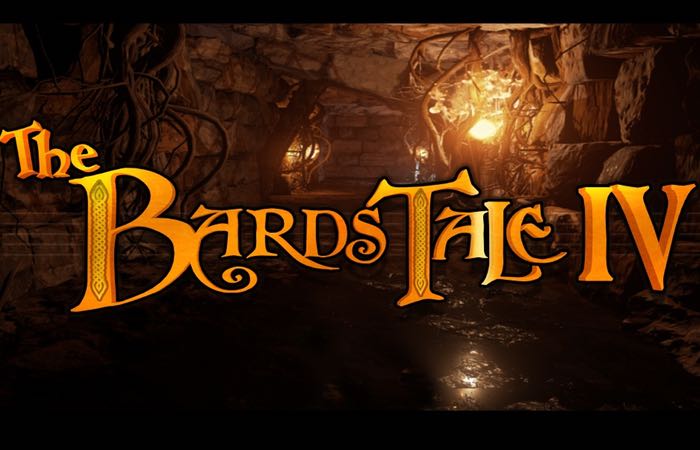 With just 14 hours left remaining on the Bards Tale IV video game Kickstarter campaign the development team have already raised over $1.4 million in funding thanks to over 33,000 backers. With inXile putting in at least $1.25 million of its own money to double the initial budget.

Making sure that the next game in the series goes into development by inXile entertainment and will hopefully make it into the hands of the waiting fans and gamers around the world.

The long awaited sequel to the Bard’s Tale trilogy has also reached some stretch goals that will add an enhanced to crafting system together with an enhanced companion NPC system and two more CNPCS. Watch the video below to learn more about the new Bards Tale IV video game that is expected to be ready to play during October 2017.

From the creators of Wasteland 2 and Torment: Tides of Numenera comes The Bard’s Tale IV. Thirty years ago, The Bard’s Tale put Brian Fargo and Interplay on the map and launched a storied career crafting some of the most beloved cRPGs in gaming history.

Today, we return to Skara Brae for the long-awaited dungeon-crawling sequel to the Bard’s Tale trilogy — the games that helped define the genre.

– A single-player, party-based role-playing game, rich in exploration and combat
– Dungeons filled not just with dangerous fights but with challenging puzzles and devious riddles
– Dynamic phase-based combat, where the pace of battle is animated and fluid, but still gives you time to think and respond to your enemies
– A game set to beautiful Gaelic music, where the Bard’s songs and melodies affect gameplay
– Built using Unreal Engine 4, for PC, Mac and Linux. Available from Steam, or DRM-Free from GOG.com or The Humble Store
– Available in English, French, German, Russian, Spanish, and Polish
– Built for and with the help of our fans.  Your feedback and input directly impact the design and features of the game during alpha and beta stages