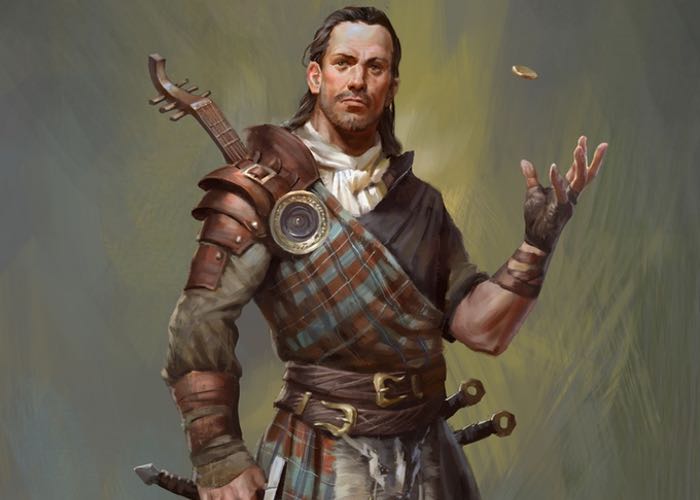 Game studio inXile entertainment has taken to Kickstarter to raise the required $1,250,000 it needs to make the The Bards Tale IV sequel to the popular and quirky Bards Tale trilogy.

In just two days the development team have received over $790,000 thanks to 18,000+ backers who would like to see the game make the jump from concept into reality and revive the dungeon crawler game.
Watch the video below to learn more from inXile entertainment about what you can expect in the Bards Tale IV game, creators of Wasteland 2 and Torment. Features of the game include :

– A single-player, party-based dungeon crawl, rich in exploration and combat
– Dungeons filled not just with dangerous fights but with challenging puzzles and devious riddles
– Dynamic phase-based combat, where the pace of battle is animated and fluid, but still gives you time to think and respond to your enemies
– A game set to beautiful Gaelic music, where the Bard’s songs and melodies affect gameplay
– Co-funded by fans and inXile: if this game hits its $1.25 million goal, inXile will put in at least $1.25 million of its own money to double the initial budget!
– Built using Unreal Engine 4, for PC, Mac and Linux. Available from Steam or DRM-Free from GOG.com
– Available in English, French, German, Russian, Spanish, and Polish
– Built for and with the help of our fans.  Your feedback and input directly impact the design and features of the game during alpha and beta stages

Jump over to the Kickstarter crowdfunding website to make a pledge from $20 to make sure you are one of the very first to be able to get your hands on the new title when it launches sometime towards the end of 2017.