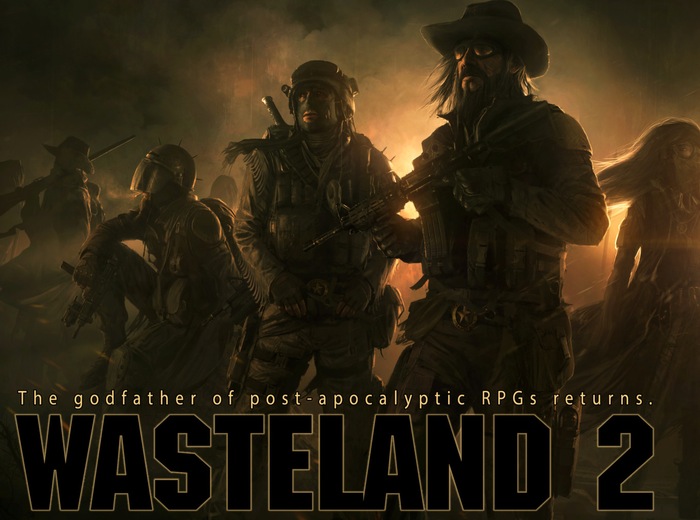 After a successful Kickstarter campaign that raised more than $3 million in funding from over 60,000 backers has this week successfully launched and already seen sales pass $1.5 million in just the first few days.

It was mistakenly reported earlier today by the games PR team that it had sold 1.5 million copies, however inXile Entertainment boss is “ecstatic” with early sales figures. Check out the official trailer after the jump to see the latest sequel for the original game that launched over 26 years ago.

“Wasteland 2 is the direct sequel to 1988’s Wasteland, the first-ever post-apocalyptic computer RPG and the inspiration behind the Fallout series. Until Wasteland, no other CRPG had ever allowed players to control and command individual party members for tactical purposes or given them the chance to make moral choices that would directly affect the world around them.

Wasteland was a pioneer in multi-path problem solving, dripping in choice and consequence and eschewing the typical one-key-per-lock puzzle solving methods of its peers, in favor of putting the power into players’ hands to advance based on their own particular play style.

The Wasteland series impressive and innovative lineage has been preserved at its very core, but modernized for the fans of today with Wasteland 2. Immerse yourself in turn-based tactical combat that will test the very limits of your strategy skills as you fight to survive a desolate world where brute strength alone isn’t enough to save you.

Deck out your Ranger squad with the most devastating weaponry this side of the fallout zone and get ready for maximum destruction with the RPG-style character advancement and customization that made the first Wasteland so brutal. Save an ally from certain death or let them perish – the choice is yours, but so are the consequences.”

inXile Entertainment founder Brian Fargo explained in an interview “We are ecstatic that the style of game we love so much has been embraced so well,”. Ealier this year inXile Entertainment raised over $4 million in funding for its next game Torment: Tides of Numenera.