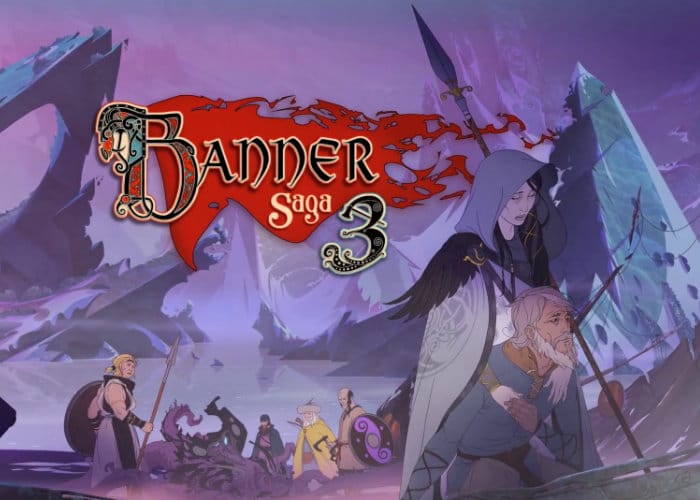 The third and final epic instalment of the ongoing Banner Saga video game will be available to play on PC, Mac, Switch, PlayStation 4, and Xbox One from July 24th 2018. Check out the announcement trailer below to learn more about what you can expect from the third game in the Banner Saga series created by developer Stoic Studio.

The Banner Saga was started from a successful Kickstarter campaign and raised over twice its require $200,000 pledge goal. Unlike most game development the Banner Saga 3 is ahead of its December 2018 launch window and will now be made available five months earlier thanks to the skilled development team.

If you are not yet experienced the awesome Viking adventure, The Banner Saga Trilogy: Bonus Edition price at £29.99 is being made available and includes Banner Saga 1, 2 and 3, plus a mini art book, poster, best-of soundtrack and in-game digital item.