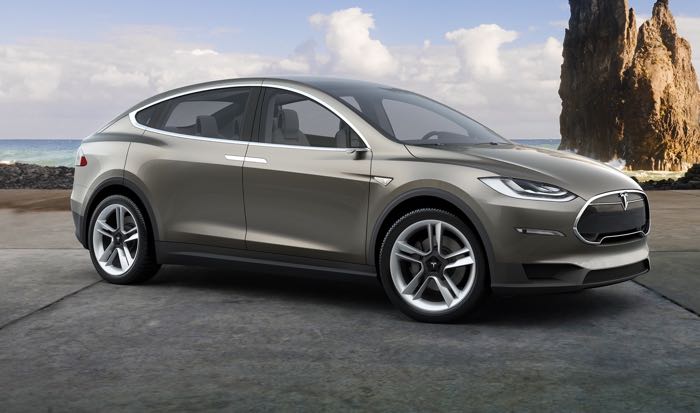 Earlier today we heard that iPhone hacker George Hotz had built a self driving car, the news came from an article by Ashlee Vance on Bloomberg and it referenced Tesla Motors a couple of times.

Tesla has now released an official statement, in a somewhat strange move, apparently correcting a few things in the original article on George Hotz.

The article by Ashlee Vance did not correctly represent Tesla or MobilEye. We think it is extremely unlikely that a single person or even a small company that lacks extensive engineering validation capability will be able to produce an autonomous driving system that can be deployed to production vehicles. It may work as a limited demo on a known stretch of road — Tesla had such a system two years ago — but then requires enormous resources to debug over millions of miles of widely differing roads.

This is the true problem of autonomy: getting a machine learning system to be 99% correct is relatively easy, but getting it to be 99.9999% correct, which is where it ultimately needs to be, is vastly more difficult. One can see this with the annual machine vision competitions, where the computer will properly identify something as a dog more than 99% of the time, but might occasionally call it a potted plant. Making such mistakes at 70 mph would be highly problematic.

You can see the full response from Elon Musk’s Tesla motors at the link below.