Tesla’s cars will have “eventual, inevitable, catastrophic battery failure?” Not quite, according to a corporate blog post released by the electric car company itself. 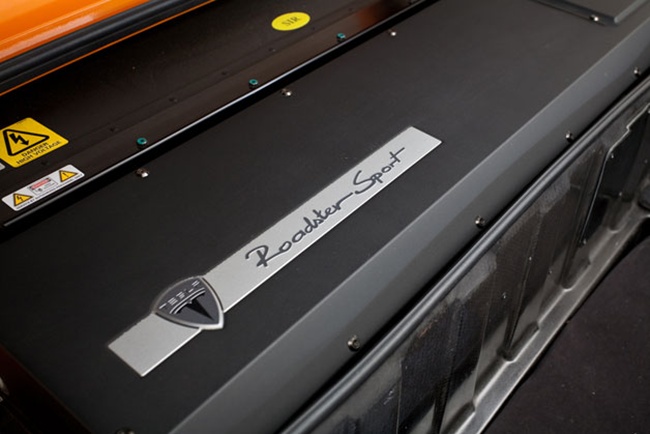 Tesla claims that the bricking rumors started by a single blogger are “unfounded,” and supports it with pretty straightforward information– a Tesla car will not work properly if its user fails to charge it, or leave it for a number of weeks running low on battery, hence the blog post title: “Plug it in.”

The company also explained that when the car runs low on power, the car would send out repeated warnings to the user, plus it will intelligently communicate with other car systems to lessen energy consumption. Tesla also adds that even at 50 percent charge, Roadsters will take over two months to fully discharge and Model S after 12 months, but as mentioned, the electric cars were programmed to alarm the user persistently and increasingly when battery runs low.