The Samsung Galaxy S5 will officially launch this Friday on the 11th of April, the device has been available to pre-order from various mobile carriers in the US, including T-Mobile.

Now it would appear that some T-Mobile Galaxy S5 pre-orders have been delivered to customers slightly earlier than the official launch date, with some people getting their devices yesterday. 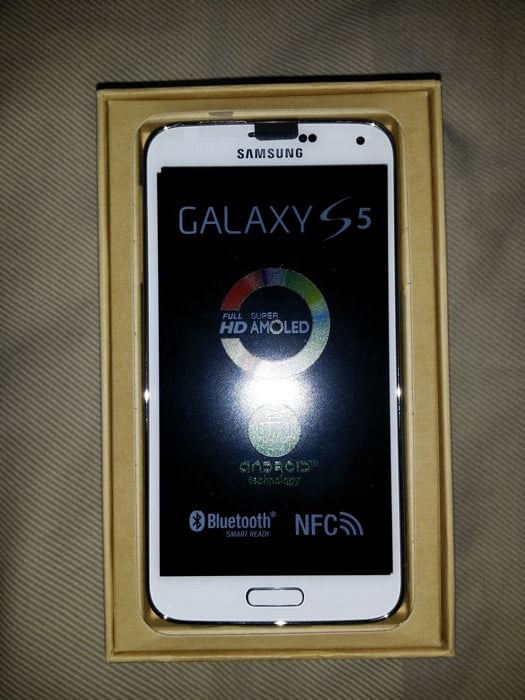 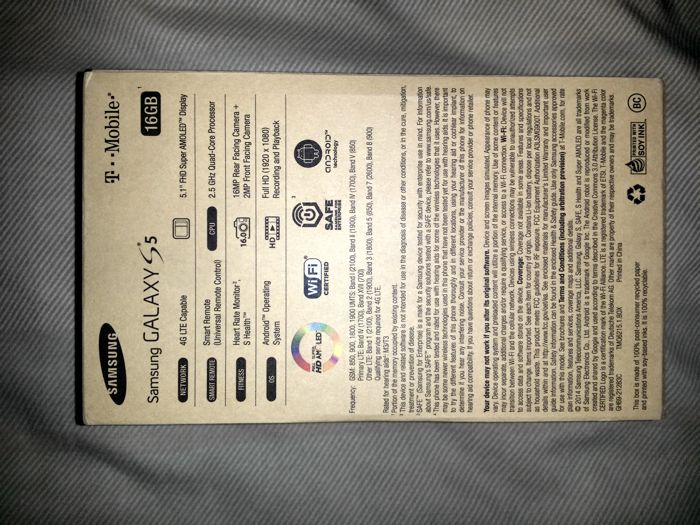 The Samsung Galaxy S5 features a a 5.1 inch display with a full HD resolution of 1920 x 1080 pixels, the device is powered by a quad core 2.5GHz Snapdragon 801 processor.

It also comes with 2G  of RAM and either 16GB of 32GB of built in storage, plus a microSD card slot that can take up to 128GB cards.