Swype announced earlier this month that they would be rolling out an update to Swype Beta for Android that would offer support for the latest version of Google’s mobile OS, Android 4.0 Ice Cream Sandwich.

Swype has now released the update, and as well as adding in support for Android 4.0, Swype has added in a range of other new features, which include downloadable languages for tablets, a number of accuracy improvements and more. 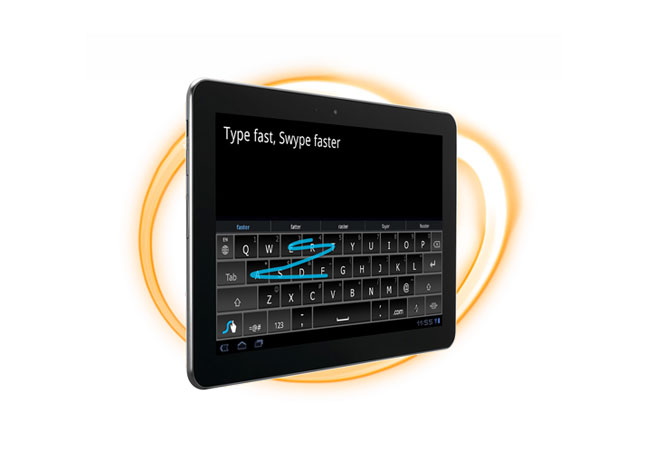 The latest beta version of Swype for Android is available as a free download from the Swype website, and it now supports Android 4.0 on the Samsung Galaxy Nexus.