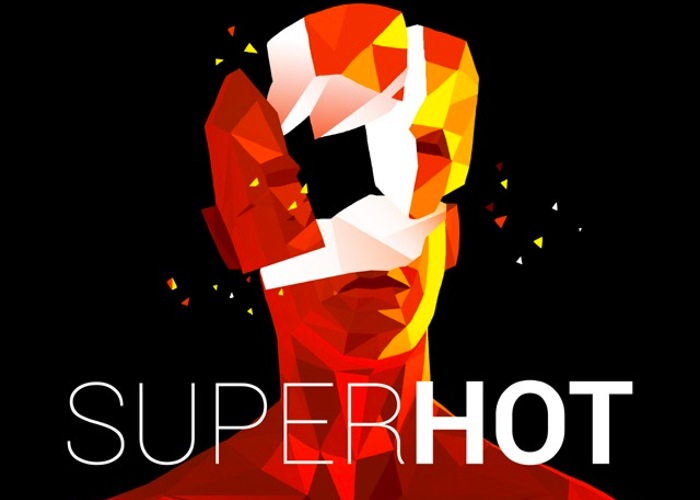 A new innovative and unique first-person shooter (FPS) computer video game called Superhot has launched over on the Kickstarter crowd funding website this week, that has already blasted past its $100,000 pledge goal.

Within the new Superhot first-person shooter game time only moves only when you move, making each level a deadly puzzle, says the games creators based in Poland. Watch the video after the jump to learn more about the Superhot game Kickstarter project and see it in action.

Using the simple time bending mechanics the development team have been able to create gameplay that’s not all about reflexes, but also about careful aiming and smart planning, while not compromising the dynamic feeling of the game. The team behind Superhot explain a little more :

“You’re not hiding behind cover – you’re dodging bullets flying past you like in The Matrix. You’re not waiting to reload a gun – you’re picking the next firearm from the hands of your fallen foes. You’re not waiting until your wounds heal – in SUPERHOT a single bullet means death. However, there are no reload screens – you’re instantly back in the middle of the action. “

So if you think Superhot is something you would like to play on either your PC, Mac or Linux computer, visit the Kickstarter website now to make a pledge and help Superhot become a reality.