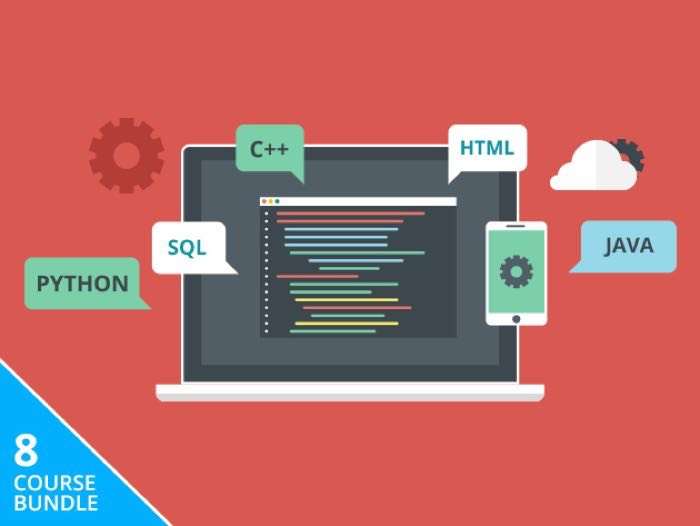 We have an amazing deal on the Complete Computer Science Bundle in the Geeky Gadgets Deals store today, it is available with 89% off.

You can get the Complete Computer Science Bundle in the Geeky Gadgets Deals store for $39, it normally retails for $367.

Head on over to the Geeky Gadgets Deals store at the link below for more details on the Complete Computer Science Bundle.