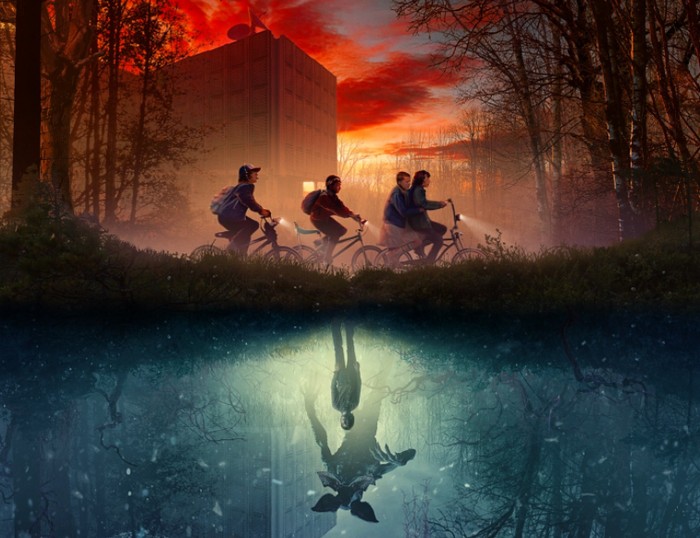 Netflix has released a new teaser trailer for the highly anticipated release of the Stranger Things Season 4 TV series which will be premiering on the Netflix streaming service during the summer months of 2022. Netflix also released the Stranger Things S4 episode titles providing a hinted what we can expect from each : The Hellfire Club, Vecna’s Curse, The Monster and The Superhero, Dear Billy, The Nina Project, The Dive, The Massacre At Hawkins Lab, Papa, and The Piggyback.

“We’re excited to officially announce that production for Stranger Things 4 is now underway—and even more excited to announce the return of Hopper! Although it’s not all good news for our “American”; [Hopper] is imprisoned far from home in the snowy wasteland of Kamchatka, Russia, where he will face dangers both human… and other. Meanwhile, back in the States, a new horror is beginning to surface, something long buried, something that connects everything…”

Unfortunately Netflix has not released a precise date for the airing of the 4th season of Stranger Things but as soon as more information is made available we will keep you up to speed as always.