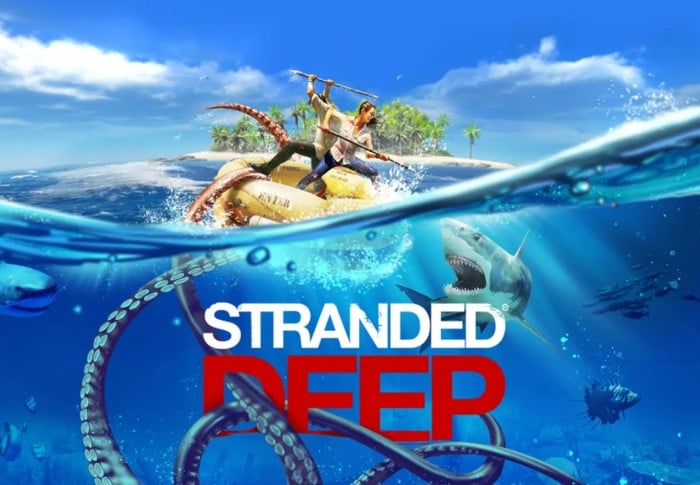 Sam Edwards Co-Founder of game studio Beam Team has taken to the official PlayStation blog to reveal more details about the new online co-op update which has rolled out for the survival game Stranded Deep. Something players have been asking for since the games launch as a cooperative multiplayer mode and this week the develop and team have responded rolling out the first iteration to the community as a free update for existing players.

“In the aftermath of a mysterious plane crash, you are stranded in the vast expanse of the Pacific Ocean. Alone, or with a friend, without any means to call for help, you must do what you can to survive. Explore underwater and on land as you hunt for supplies to craft the tools, weapons, and shelter you’ll need to stay alive. Stay sharp: hunger, thirst, and exposure conspire against you as you brave treacherous elements and the dangerous creatures of the Pacific. Live long enough, Stay Alive!”

If you haven’t yet purchased the Stranded Deep survival game the cooperative online feature will be part of the game for new players and offers a wealth of new features and experiences to survive such as encounters with sharks, giant squid, and other sea creature.

“This has been a crazy journey for us here at Beam Team – just a small team from Brisbane, Australia creating our first game. Our community has already grown beyond anything we ever expected, and to know we have so many players that enjoy what we’ve created is what it’s all about for us. Getting the opportunity to self-publish on PlayStation has been a dream for us which still doesn’t seem real.”

For more details on the new Stranded Deep survival game online cooperative update jump over to the official PlayStation blog by following the link below.