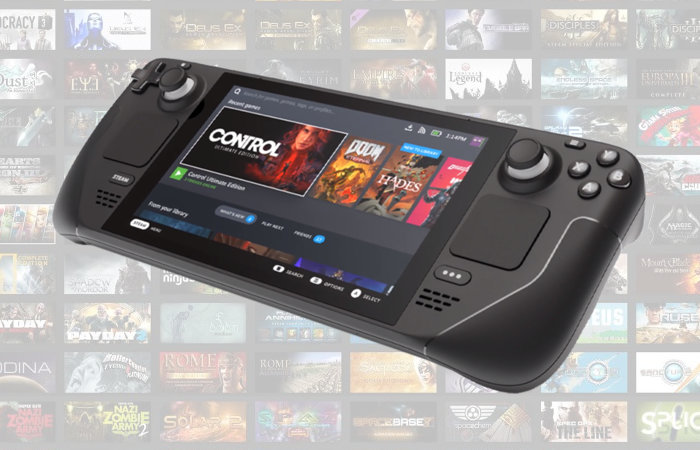 Recently Valve rolled out a new update for SteamOS in version 3.2 and as a result to its hugely popular Steam Deck handheld games console. Adding a number of new features including the ability to set the refresh weight between 40 and 60 Hz while in game. If you’re interested in learning more about all the new features Valve included in its latest Steam Deck update check out the video created by the team over at Digital Foundry embedded below.

“We have made updates to SteamOS for Steam Deck in the beta channel, for those who would like to try it out and provide feedback. You can opt into this by going to Settings > System on your Steam Deck, and selecting Beta from the OS Update Channel. The SteamOS 3.2 Beta started on April 25th, and was last updated on April 29th. It includes the following changes from SteamOS 3.1 :

– Added an OS-controlled fan curve to improve the experience in low usage scenarios, and adjusting how the fan responds to different scenarios and temperatures.
– Fixed an issue where OS fan control would not automatically resume after waking up the device from sleep.
– Added experimental support for changing the in-game screen refresh rate. The refresh rate will automatically be adjusted to the desired option when going in and out of game.
– There is a new slider in the Quick Access Menu > Performance tab that allows you to choose a screen refresh rate between 40-60Hz
– The framerate limit slider values will update accordingly, and will include 1:1, 1:2, 1:4, or uncapped framerate options.
– As of April 29th, this feature has been improved to cause less black screen time when changing refresh rate.
– Fixed an issue with typing the € key using the Steam keyboard”