Fans of Starcraft and Starcraft II might be interested in a new StarCraft Universe MMO game which is currently looking for funding over on the Kickstarter website and require $80,000 to make the jump from concept into reality. 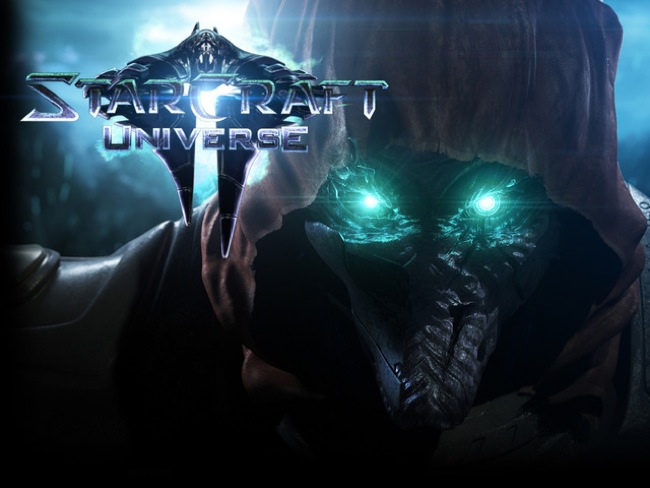 As of writing this article the project has raised $26,000 on its way to $80,000 with 26 days remaining of the campaign. StarCraft Universe tells a story set in an alternate reality, where the ending of StarCraft II:Wings of Liberty has a grim conclusion for Kerrigan.

Without the Queen of Blades to stop the hybrid’s assault, the protoss are overwhelmed and defeated. In this reality, what would the survivors of these shattered worlds do? StarCraft Universe tells this story. The developers of  StarCraft Universe explain :

“The objective of this game is to experience the universe of Starcraft from a third person view and master challenges and missions. The focus of the game is to have a team of players/friends creating/customizing their own hero character which they use to battle together through enemy forces and powerful bosses.”