Star Wars Trench Run certainly looks like a fun game, and it features the famous scene from the original Star Wars movie, where you attempot to destroy the Death Star. 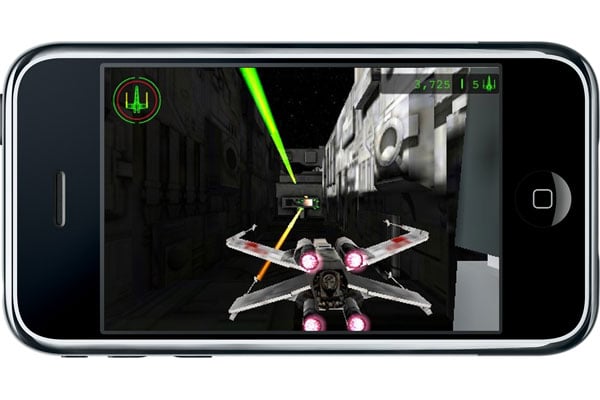 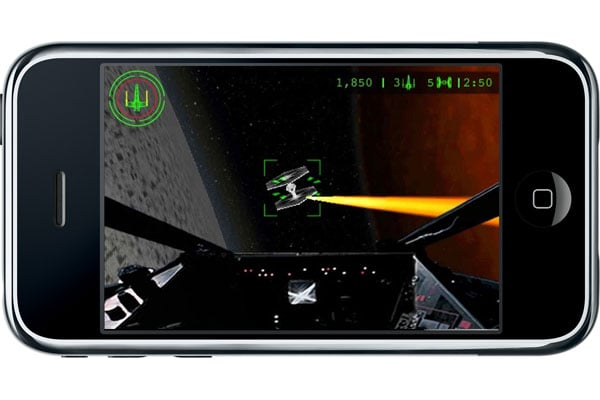 Mission: Use the Force to destroy the Death Star before it can fire upon the small Rebel base on Yavin’s jungle moon. As part of the Rebel Alliance’s Red Squadron, players dogfight with TIE fighters above the Death Star’s surface, dodging obstacles and laser-fire as they maneuver into position to target a small thermal exhaust port the size of a womp rat. If successful, a direct hit will cause a chain reaction that will destroy the Death Star, thus saving the Rebel base from impending doom.

Star Wars Trench Run is now available for $4.99 from iTunes for the iPhone and iPod Touch.