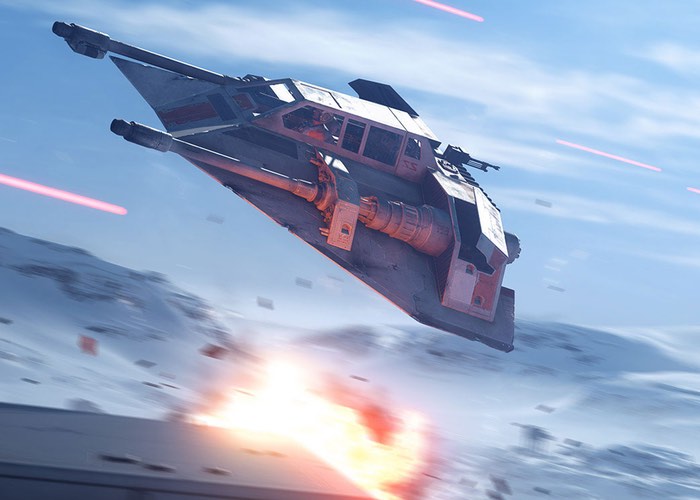 EA has released more details about the upcoming Star Wars Battlefront beta development stage that will consist of both offline and online modes including co-operative and split-screen co-operative gameplay.

The Star Wars Battlefront beta will take place on PlayStation 4, Xbox One and via Origin for PC although as yet no specific date has been confirmed by EA at the present time. But as soon as anything is announced we will always keep you updated.

Get ready hit the battlefront on Hoth via Walker Assault and check out our newly revealed mode, Drop Zone on Sullust. Now, I have to state my excitement here as this is by far my favorite mode and I can’t wait for you to check it out for yourself. Is online Multiplayer with more than two players just not your thing? We have you covered.

Now that we have officially announced the beta, most of you are just itching to know how you can get in. Well, we’re excited to say that the beta is open to everyone! Get ready for the beta release date and also make sure your system is ready to download the beta the moment it goes live. Keep your eyes peeled for myself and many other developers during the live beta as we have some cool stuff planned 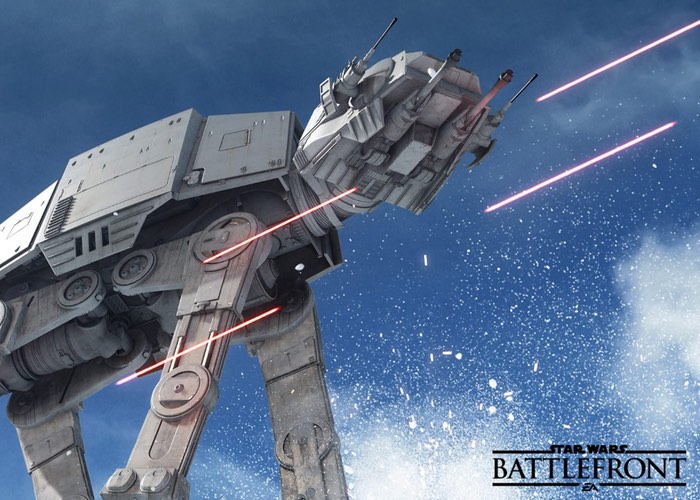