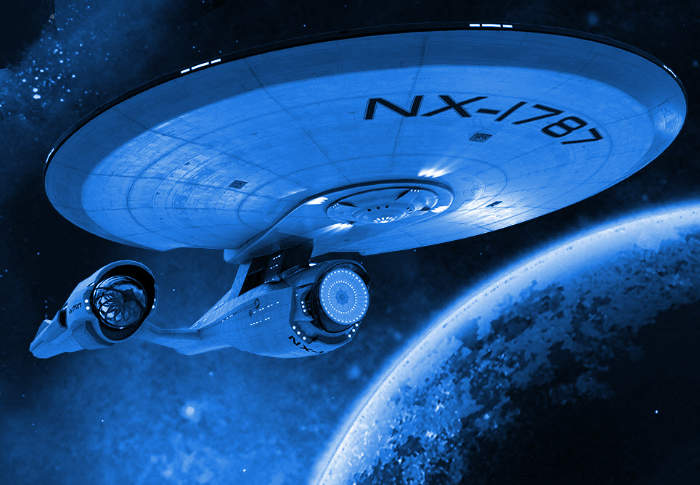 Star Trek fans also equipped with virtual reality headsets who were looking forward to playing the new Star Trek Bridge Crew game next month. Will be a little disappointed to learn that the games developer Ubisoft has pushed back its release date until March 14th 2017.

The Star Trek Bridge Crew game has been developed by Ubisoft to provide a way of gamers to enjoy the same immersive virtual reality experience and take the helm of the latest Star Trek Federation Starfleet ship, with each participant being responsible for a certain section of the ship.

Watch as Star Trek alums Levar Burton, Jeri Ryan, and Karl Urban reveal and play Star Trek: Bridge Crew for the first time and discover the immersive Star Trek experience in Virtual Reality (VR). Developed specifically for VR, Star Trek: Bridge Crew is the only game to offer a true-to-life level of immersion in the Star Trek universe, where- as officers of the Federation- every action and decision you make together will determine the fate of your ship and crew.

Star Trek: Bridge Crew puts you and your friends in the heart of a starship, where- as officers of the Federation- every action and decision you make together will determine the fate of your ship and crew. Developed specifically for VR, Star Trek: Bridge Crew is the only game to offer a true-to-life level of immersion in the Star Trek universe.

In Star Trek: Bridge Crew, the Federation dispatches you and your crew to command the new vessel U.S.S. Aegis as part of a critical initiative. Your mission: explore a largely uncharted sector of space known as The Trench, in hopes of locating a suitable new home world for the decimated Vulcan populace. The Trench contains stunning beauty and undiscovered wonders, but also strange anomalies and dangers yet unknown. The Klingon Empire is also active in the region, and their purpose is undoubtedly a threat to the Federation’s plans. It’s up to you and your crew to chart the sector to determine the Klingons’ aims, and to secure a peaceful Federation presence.