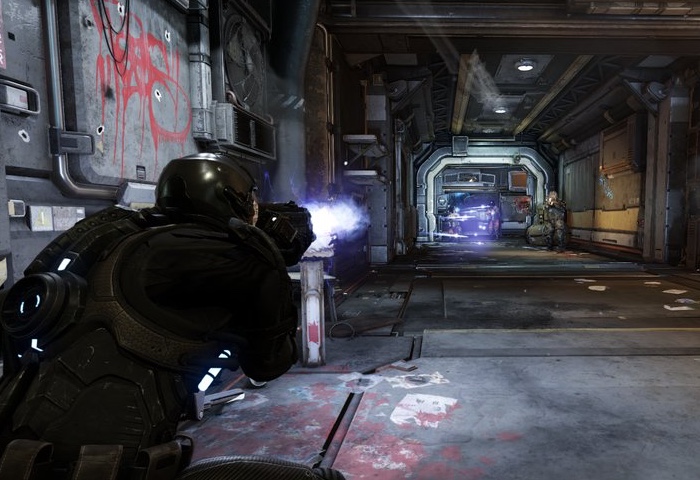 If like me you were disappointed when the developers of the awesome Star Citizen game announced last month that they were putting the first-person shooter (FPS) section of the game on hold .

You will be pleased to know that today that the development team behind Star Citizen have indicated you can expect the FPS section of the game to be launched shortly after next month’s Gamescom.

Chris Roberts explained to the Gamers Nexus website if you more details about the launch date and when we can likely expect to see the new gameplay addition to the Star Citizen space exploration game.

In reality, we’re probably weeks off. We’re shooting to have FPS on the PTU round-about Gamescom or slightly after Gamescom. We’re really talking about people getting to play FPS in a matter of 3, 4, maybe 5 weeks.

As more information is released by Roberts regarding the availability of the highly anticipated first-person shooter section of the Star Citizen game we will keep you updated as always. In the mean time check out some gameplay below to whet your appetite.