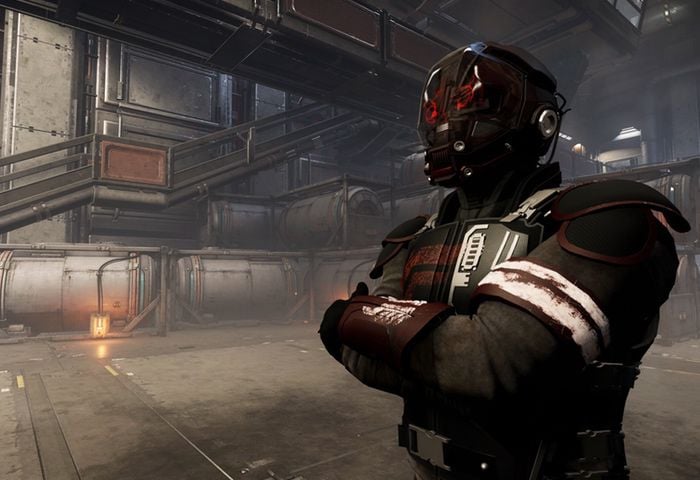 Gamers that were looking forward to playing the first-person shooter (FPS) module of the Star Citizen game in the form of the Star Marine, that was unveiled last year at PAX.

Will be disappointed to learn that in a statement from the chairman at Roberts Space Industries, over on the official website today. It has been revealed that the development of the FPS version of the game has been put on hold indefinitely.

We initially planned to release the FPS module, which we are calling Star Marine, shortly after PAX East in April. We demonstrated a build of the module at the backer event that ran fairly well. It lacked some polish (especially with animations) and still had several technical blockers that prevented a wide scale rollout…but we felt confident enough in the work to say that it would be available for everyone soon. Unfortunately that didn’t happen. Just over two months on, we are continuing to tackle technical and gameplay-related issues. I know that there are two questions above all others that you need answered, and I will now do my best to address them.

The tl;dr is that we feel the current build doesn’t feel like it lives up to the standards we’ve want to achieve with Star Citizen. There are several issues that will need additional time in order to deliver the first iteration of the gameplay we want you to experience. The challenges facing the FPS launch are a mix of technical blockers and gameplay issues. The most significant technical hurdle faced today is the networking backend. After attempting to work with the legacy code, we decided that we needed to drop some of the legacy technology.

Although a first person shooter module will be making an appearance within the game at some time in the future Roberts Space Industries has confirmed. To remind yourself just how far the development team had progressed with the module watch the demonstration from PAX 2014 in the video below.

For full details on exactly what issues the development team has encountered within the first person shooter module jump over to the official Star Citizen update via the link below.