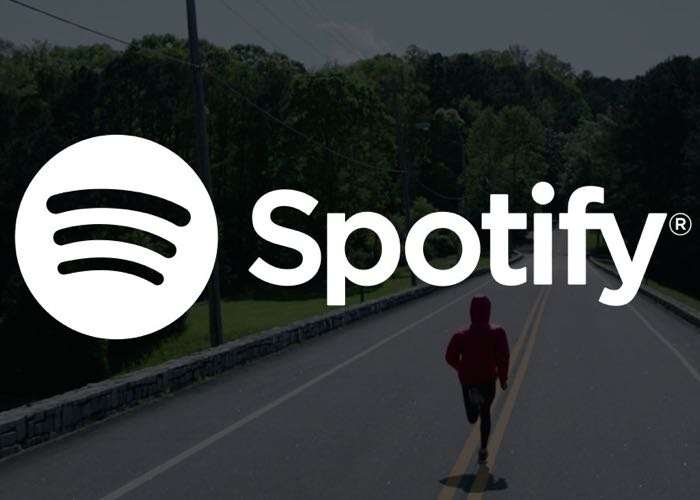 Spotify recently filed a complaint with the European Commission over Apple’s App Store, the company is accusing Apple of having a monopoly with its app store

Last week Apple responded to Spotify and now Spotify has responded to Apple in a new statement which was given to Variety, you can see the statement below.

Every monopolist will suggest they have done nothing wrong and will argue that they have the best interests of competitors and consumers at heart. In that way, Apple’s response to our complaint before the European Commission is not new and is entirely in line with our expectations.

We filed our complaint because Apple’s actions hurt competition and consumers, and are in clear violation of the law. This is evident in Apple’s belief that Spotify’s users on iOS are Apple customers and not Spotify customers, which goes to the very heart of the issue with Apple. We respect the process the European Commission must now undertake to conduct its review.

As yet there is no response from the European Commission, it could be some time before we hear anything from them.