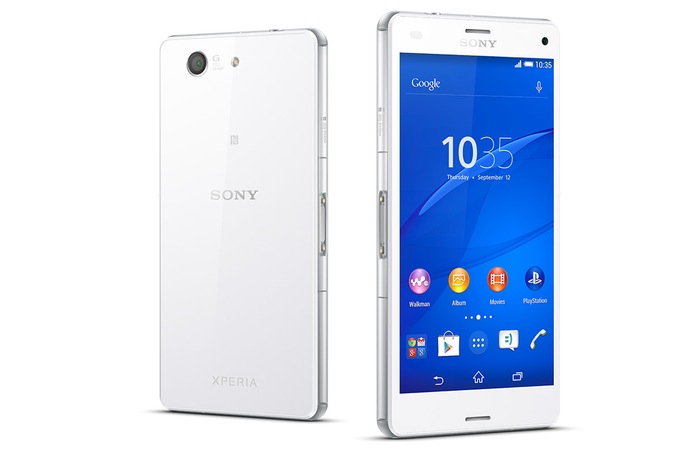 Following on from the recent underwater unboxing of Sony’s latest smartphone in the form of the Sony Xperia Z3, the team over at Ewisetech have been busy with their toolbox taking a new smartphone apart. 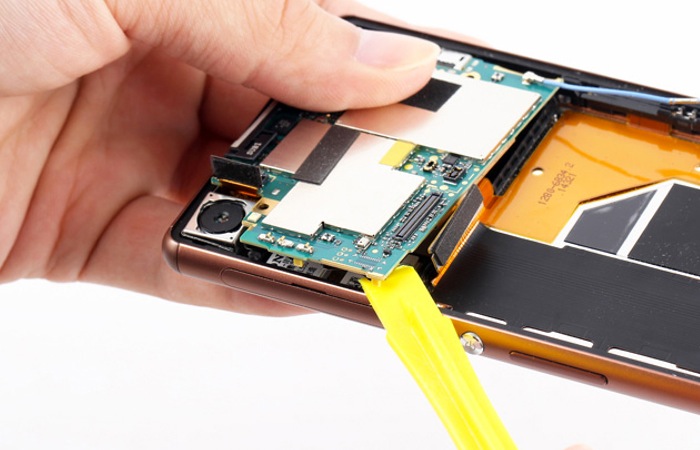 According to the new Sony Xperia Z3 teardown there’s not that much difference from the older Sony Z2 model, however the layout of the smartphone behind the case is very modular and clean. 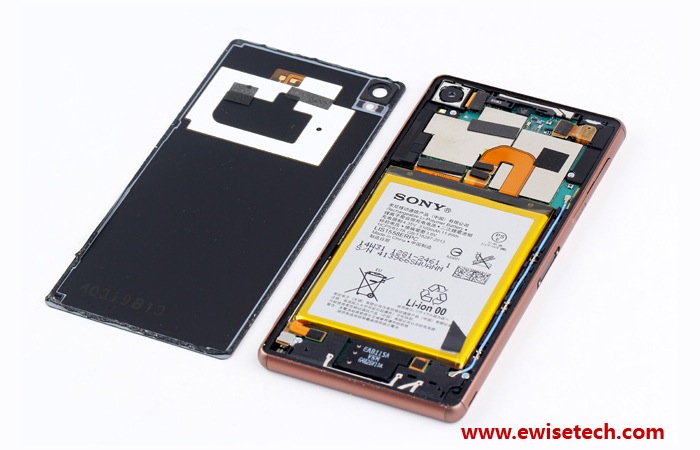 To re-cap Sony has equipped their new Xperia Z3 smartphone with a Quad Core 2.5GHz Snapdraon 801 processor supported by 3GB of RAM all running Google’s mobile operating system Android 4.4.4 KitKat. The smartphone is available with either 16GB or 32GB of storage together with a microSD card slot for further expansion when required, for a maximum of 128GB extended memory. 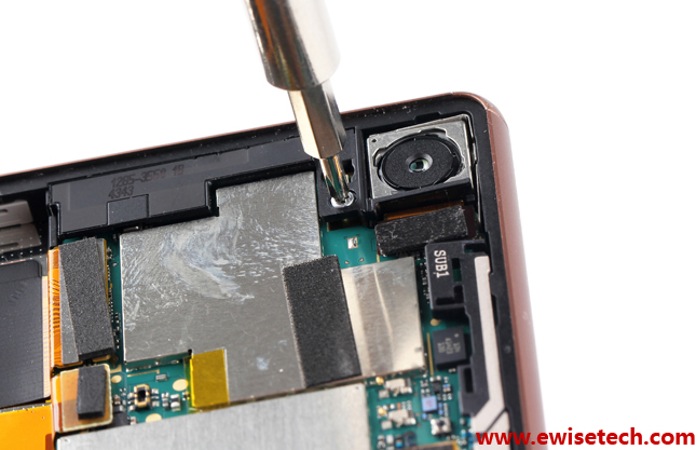 Other features of the Xperia Z3 include a 5.2 inch 1920×1080 pixel display, 2.2 megapixel front facing camera, with an impressive 20.7 megapixel Sony Exmor RS camera on the rear, as well as support for 4G LTE, WIFI, Bluetooth.

For more information and more photographs on the new Sony Xperia Z3 teardown jump over to the Experia Blog website for details. 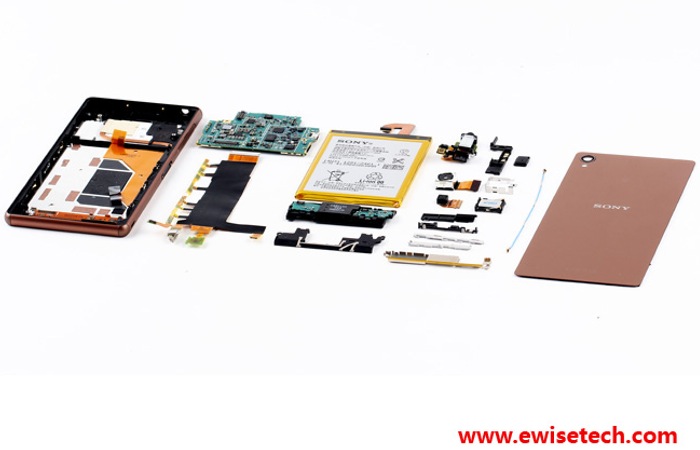