Sony has this week announced the launch of a new hard case for the Sony Xperia Z Ultra smartphone which has been designed to allow owners to add the new X10 And QX100 smartphone lenses which were released by Sony last year at the IFA event during September.

The X10 and QX100 lenses pair with your smartphone using NFC connectivity technology and have been designed to transform your smartphone into a powerful camera allowing you to leave your bulky DSLR at home. 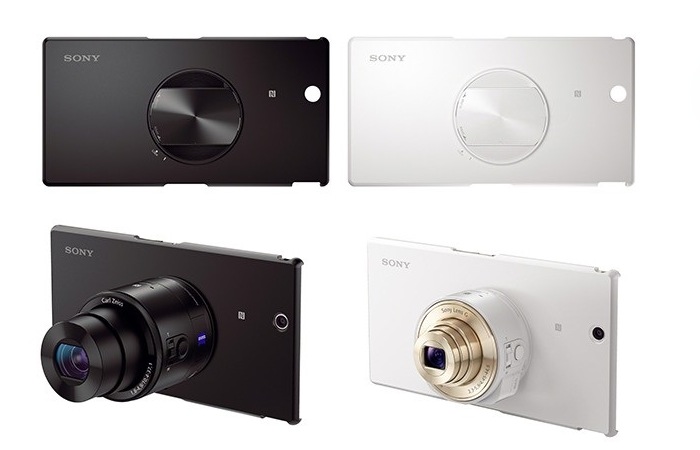 The new X10 And QX100 Lenses have not juts been designed for Sony smartphones, but they can also be used on any other smartphones running Android or iOS as well.

The new Sony Xperia Z Ultra case for X10 and QX100 has a price tag of around $30 but at the moment is only available in Hong Kong. However as soon as any more international release details are announced by Sony we will keep you updated as always. 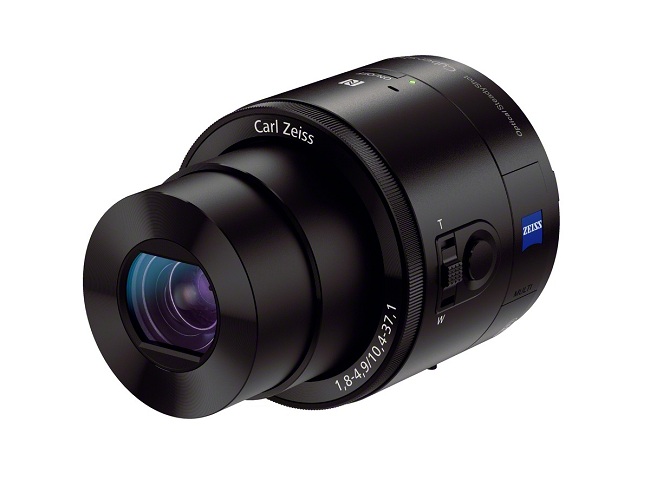