Smartphones are becoming far more popular than they were a few years back. Most recent smartphones come with powerful hardware and full HD displays that requires a huge amount of power. As a result, many of the new handsets comes with large capacity batteries that can provide users with enough juice to last a considerable amount of time.

Mugen is fairly popular in this arena, and if you’re a proud owner of the Sony Xperia Z Ultra, and having issues with the battery as it doesn’t last as long as you want it to be, take a look at the new battery case for the handset, manufactured by Mugen. 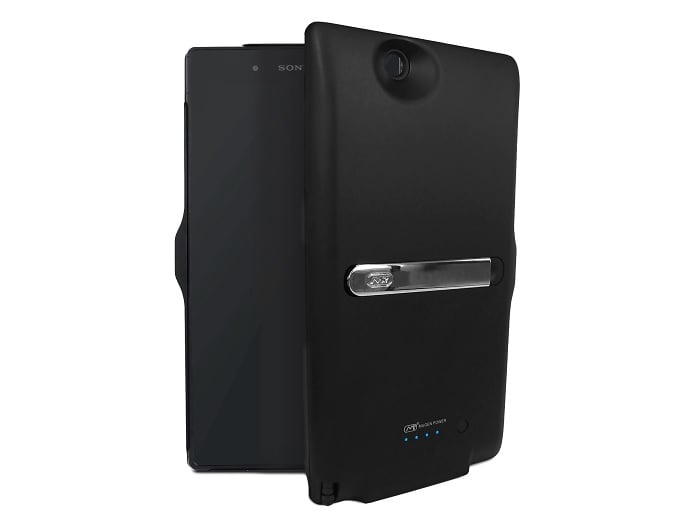 It comes with a massive 4,000 mAh battery inside that makes sure you don’t run out of battery even after heavy usage. By default, Sony Xperia Z Ultra ships with a 3,050 mAh battery, which may not be enough for most users considering it packs a massive 6.4-inch display with 1080p resolution.

Mugen Power extended battery case provides enough power to fully recharge the device’s 3,050 mAh battery, giving you a considerable boost in usage. The need may not arise all the time, so the battery pack comes with toggle button at the bottom to turn the power on or off when needed. The case also comes with a kickstand, similar to other cases from Mugen, allowing users to watch videos by placing the device on their table. 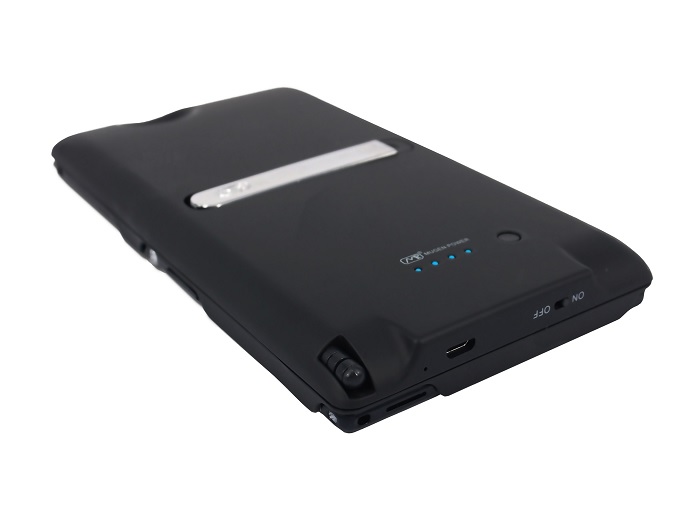 “Sony Xperia Z Ultra owners are often reported to complain about short battery life of the device. We worked hard on this project and managed to fit 4000mAh capacity into that new battery case. Our solution gives customers added battery life to stay connected longer and make more with the smartphone than ever before,” says Nikolai Lebedovsky, CEO at Mugen Power Batteries.

The Battery Case for Xperia Z Ultra comes with a $98.50 price tag, and can be purchased directly from Mugen Power Batteries with free international shipping.