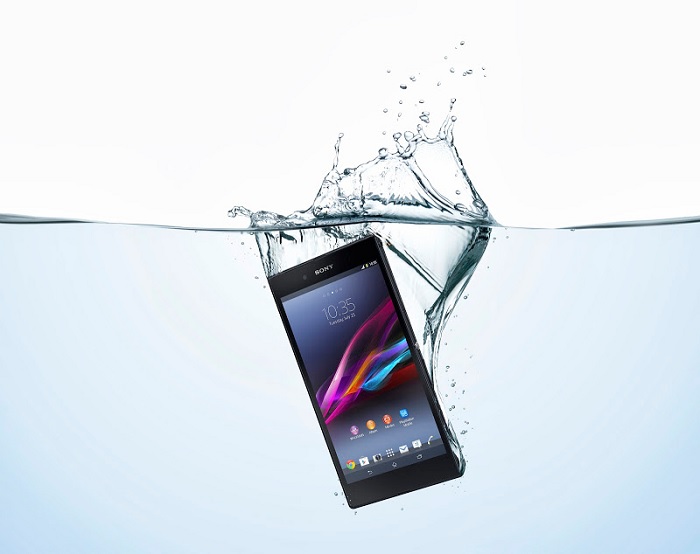 In case you don’t know, it’s the device Sony is selling in Hong Kong. But, if it has began in the Hong Kong, it should take a very long time to reach other regions, and we might as well see the update later this month or April as suggested by an earlier report where the French carrier listed it along with a few other Sony handsets which will get the chocolaty update.

The update is currently rolling out over-the-air, and should reach other users in the coming days. You can manually check for the update from the Settings app. If you received the update on your Xperia Z Ultra, feel free to let us know using the comments below.