Google unveiled its next-generation Android 4.4 KitKat operating system a few days back. At the time of launch, Google announced several of its handsets, including the Nexus devices and Google Play Edition phones will get Android 4.4 in the coming weeks, with announcements from other OEMs as well. Sony also tweeted that they’ll shed some light on the Android 4.3/4.4 update plans next week. 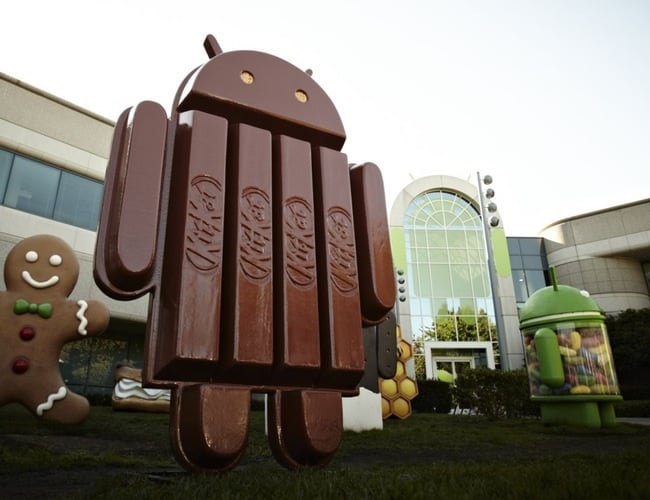 The update process is gradual so it might take some time for the updates to reach all devices. The availability of the update also varies with various regions and carriers. Normally, the carrier may release the update a little late compared to OEMs.

The Japanese OEM also mentioned the list of devices which will get Android 4.4 KitKat update, but they failed to mention an exact release time and availability. The list includes Xperia Z, Xperia ZL, Xperia Tablet Z, Xperia Z Ultra and Xperia Z1.

This is good news for consumers who invested in Sony Xperia handsets mentioned above and can rest assured that the update will arrive on their handsets. We’ll also update you as soon as the software rollout begins.