HTC announced their upcoming plans about the launch of the latest Android 4.4 KitKat for HTC One in the coming weeks. Later, Motorola who updated their software page mentioning that a bunch of handsets including Moto X, Motorola Droid, Maxx and Mini will get the taste of Android 4.4 Kitkat in the coming months. Lastly, Samsung also mentioned that they will announce the roll out plans “in due course.”

Now, Sony teased via Twitter that they’ll announce their plans about the launch of Android 4.3 and Android 4.4 KitKat next week. This should come as good news for all those users who invested in Sony handsets. Many Sony handsets are still waiting for the Android 4.3 update, but let’s see what the company has to say next week about the rollout plans for both Android 4.4 and 4.3. 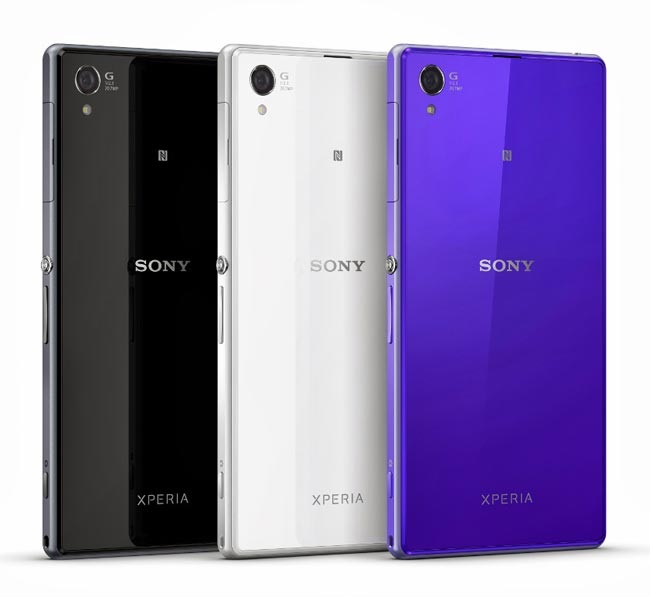 It would be interesting to see which devices will get the update. Several handsets are in need of an update and if they want to compete in the highly competitive Android market, they have to make sure the updates are released on time. Anyway, we’ll update you once we have more information about the handset that will get the update.