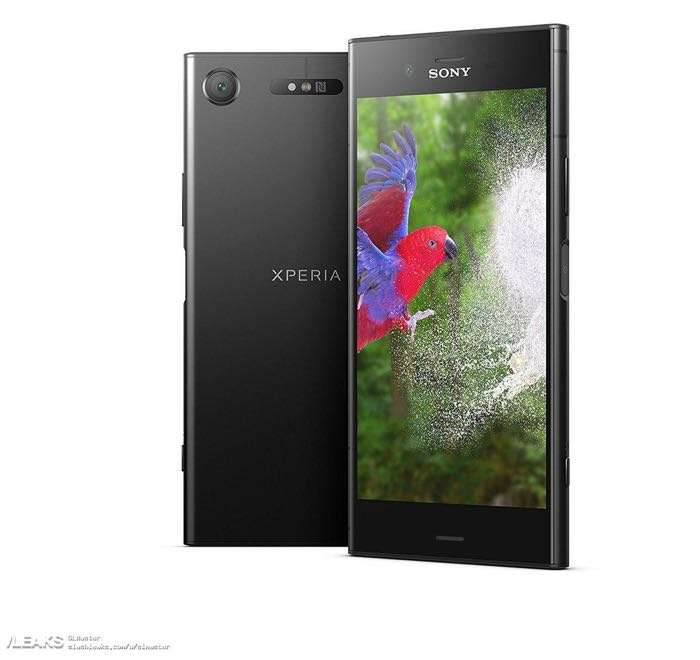 Sony will be launch a number of new smartphones at IFA next month. One of the handsets with the model number G8541 recently appeared in the `GFXBench benchmarks, this is apparently the Sony Xperia XZ1 Ultra.

The Sony Xperia XZ1 Ultra will come with a 6.2 inch display and it looks like the display will have a 4k resolution.

The handset will be powered by a Qualcomm Snapdragon 835 processor and will come with 4GB of RAM and 128GB of built in storage. 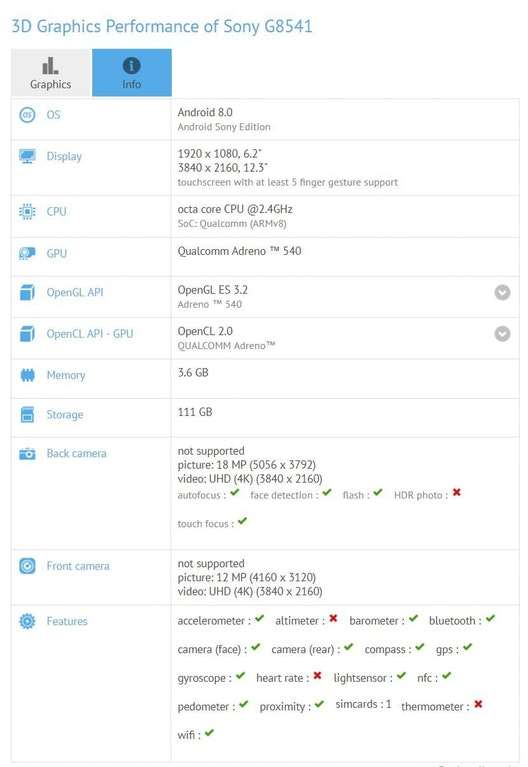 Other specifications on the new Sony Xperia XZ1 Ultra include a 12 megapixel front facing camera and an 18 megapixel rear camera.

Sony are holding their IFA press conference on the 1st of September where they are expected to unveil their new Sony Xperia XZ1 Ultra, Xperia XZ1 Compact and Xperia XZ1.