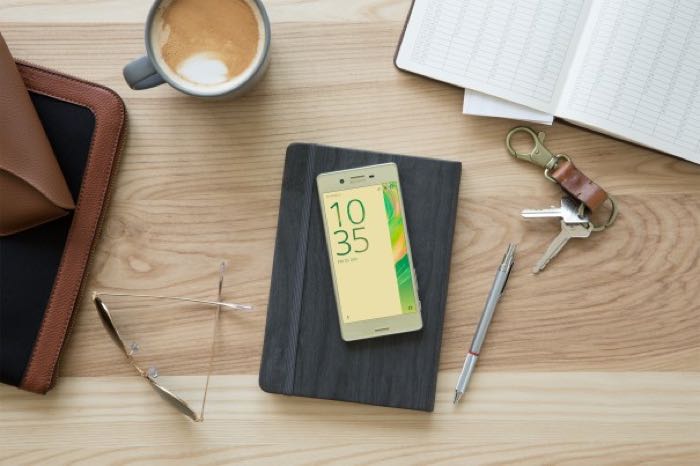 Some details and specifications have been leaked on two new Sony smartphones, the Sony Xperia XZ and Sony Xperia X Compact.

First up is the Sony Xperia X Compact, this device was previously know as the Xperia XR and it will come with a 4.6 inch display and will feature a Qualcomm Snapdragon 820 processor.

The other handset is the Sony Xperia XZ this device will come with a 5.2 inch display with 2.5D curved glass, it will also be powered by a Qualcomm Snapdragon 820 processor and will come with 4GB of RAM