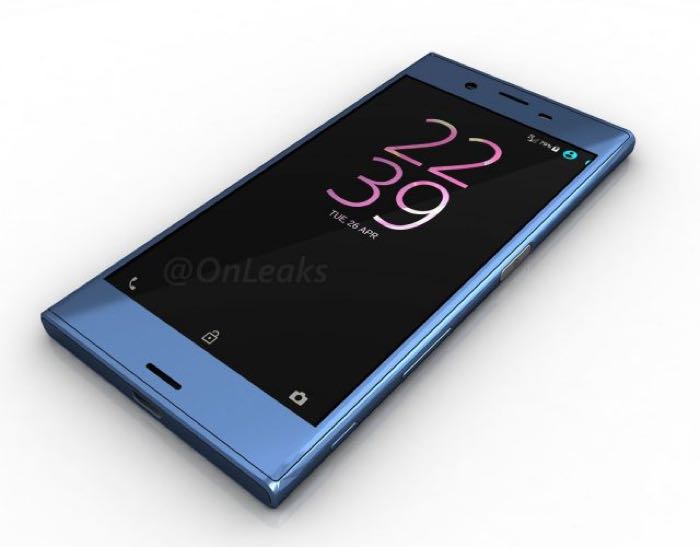 We have been hearing rumors about the new Sony Xperia flagship smartphone for some time and now it looks like the handset will launch as the Sony Xperia XR.

According to @OnLeaks the Sony Xperia XR is the name of Sony’s new flagship and it will look like the handset in the render above, this looks similar to the prototype we saw recently.

We previously heard that the handset would come with a 5.1 inch display with a Full HD resolution of 1920 x 1080 pixels, the handset will also come with a Qualcomm Snapdragon 820 processor.

Other rumored specifications on the Sony Xperia XR include 3GB of RAM and 32GB of storage, the handset will also apparently come with a microSD card slot.

The devcie will feature high end cameras on the front and back, the front camera will come with 12 megapixels and the rear camera with 21 megapixels, the device will feature Android 6.0.1 Marshmallow. As yet there are no details on the exact release date of this new Sony Xperia smartphone, as soon as we get some more details, we will let you guys know.