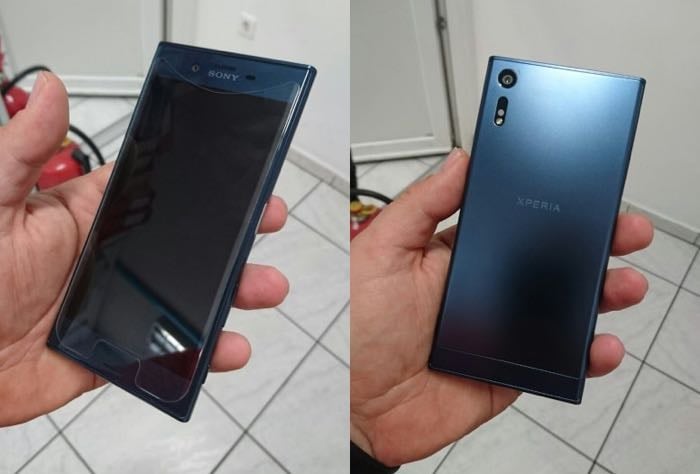 We recently heard about a new Sony Xperia flagship smartphone after the device appeared in some benchmarks and now we have some photos of the handset.

The photos of the device appear from a listing on a Croatian website were the device is listed for sale, the handset is listed with some specifications although it is not clear if these are correct.

The recent benchmarks for the new Sony Xperia flagship smartphone revealed that the handset would come with a 5.1 inch display with a Full HD resolution of 1920 x 1080 pixels.

The device will also come with a quad core Qualcomm Snapdragon 820 processor  and 3GB of RAM plus 32GB of built in storage and Android 6.0.1 Marshmallow.