A newly Sony promotional video has been leaked which provide a glimpse of the new Android user interface that you can expect to see on Sony smartphones once its officially launched. The Xperiablog website were able to get there hands on the new Sony Android  promo video detailing the new user interface and its features. Watch the video after the jump to see it in action.

The video which you can view after the break, reveals a couple of interesting new features such as a new home screen, FM radio, lock screen, gallery, music player and widgets. 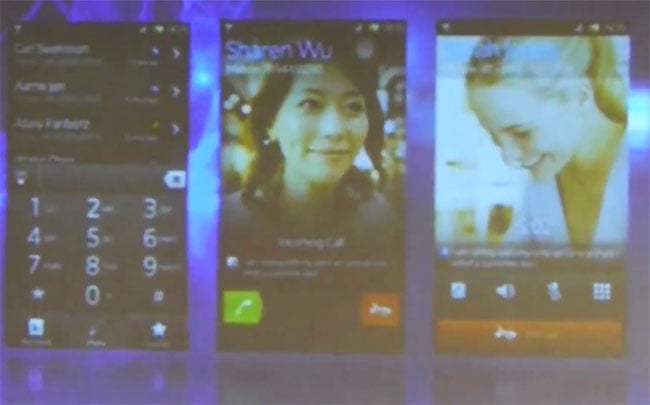 Towards the end of the video the clip also reveals a quick peak at the awesome 3D-type SPB shell goodies. What are your thoughts on the new Android user interface?

You can expect lots more details to be officially released by Sony in next weeks Mobile World Congress MWC, and as always as more information comes to light regards it developments we will keep you up to date.