We recently heard about a new Android smartphone from Sony, the Xperia LT30 ‘Mint‘, which we are expecting to be launched at IFA later this month, and now it would appear that the handset will launch as the Sony Xperia T.

The guys over at Phandroid discovered that the device has now received its DLNA certification and it will launch as the Sony Xperia T when it is unveiled later this month. 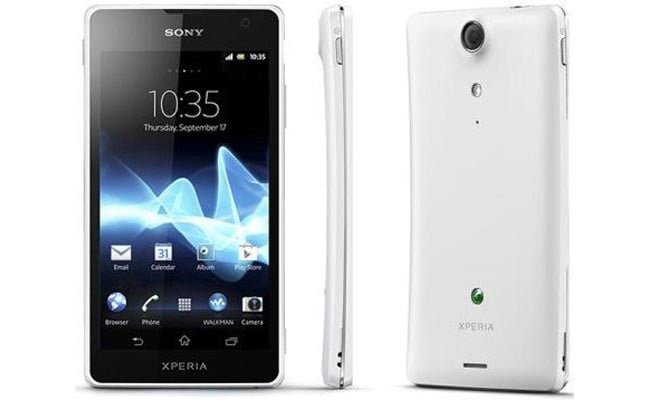 The Sony Xperia T is rumored to come with a 4.6 inch HD display with a resolution of 1280 x 720 pixels and will apparently feature Android 4.0 and a 13 megapixel camera, as soon as we get some more information we will let you guys know.