It looks like one of the new devices that Sony will announce at IFA is the new Sony Xperia Mint, the device has been leaked and reviewed by the guys over at Mobile Review.

According to the details published the Sony Xperia Mint, also know as the LT30p will feature a 4.3 inch (or possibly slightly larger) touchscreen display with a 1280 x 720 pixels resolution. 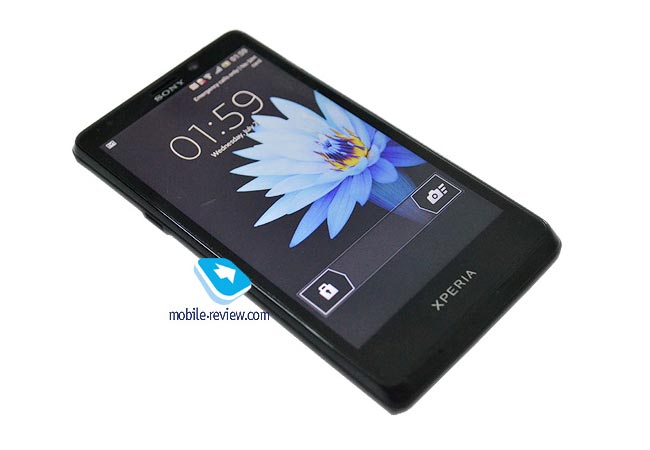 The Xperia Mint is powered by a dual core 1.5GHz Snapdragon S4 processor and comes with 1GB of RAM and 16GB of built or storage, and a microSD card slot.

We suspect we will get some more information about the device next month, as soon as we get some more details we will let you guys know.