We recently heard a rumor about a new Android smartphone from Sony, the Sony Honami, and now we have some more details about the handset which will apparently be called the Sony Xperia i1.

The Sony Xperia i1 is rumored to feature a full HD 5 inch display with a resolution of 1920 x 1080 pixels, the display with apparently feature Triluminos technology, and will be powered by a quad core 2.3GHz Qualcomm Snapdragon 800 processor. 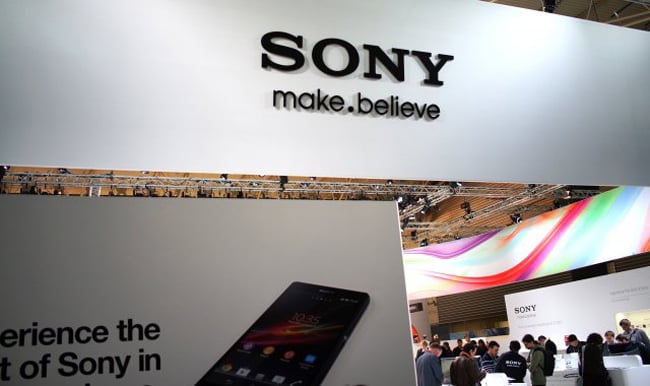 Other rumored specifications on the Sony Xperia i1 include 2GB of RAM, the device will apparently be dust and waterproof like the Sony Xperia Z, and will come with a 2,700 mAh battery.

There are no details on exactly which version of Android it will come with, all though we suspect it will be Android Jelly Bean, possibly Android 4.3 which has yet to be announced.

It certainly sounds like a very interesting smartphone, and the camera will be a major selling point for the device, which could end up being a popular smartphone for Sony.