It looks like Sony may have a new flagship smartphone in the works, the device is called the Sony Honami, and if the rumors are correct this will be Sony’s new flagship Android handset and it will have some impressive specifications.

The Sony Honami is rumored to come with a 5 inch full HD display with a resolution of 1920 x 1080 pixels, the device will apparently be powered by Qualcomm’s new Snapdragon 800 processor with a clock speed of 2.3GHz and the device will also come with 2GB of RAM. 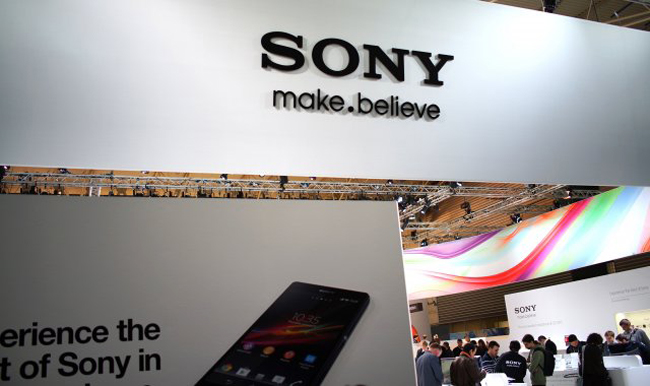 Other rumored specifications for the Sony Honami, include a 20 megapixel camera, the device is said to use the same imaging software that is found in Sony’s Cybershot cameras, which certainly would make for an impressive smartphone camera.

The Sony Honami is rumored to launch at this years IFA, as soon as we get some more details and an actual picture of the device we will let you guys know.