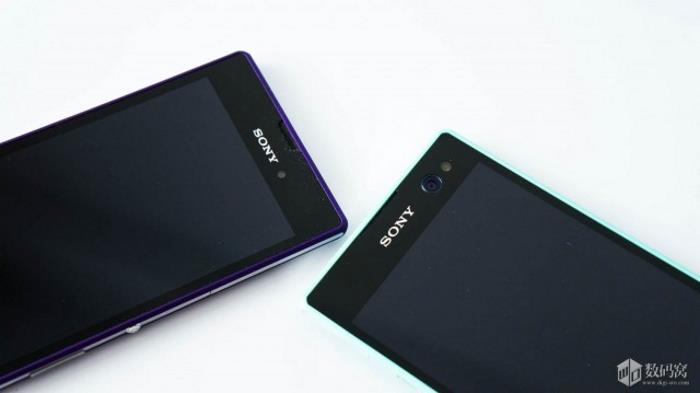 Not too long ago, Sony announced its best selfie smartphone dubbed as the Sony Xperia C3. The handset is expected to launch sometime in August in China, later followed by other countries.

Recently, some images of the Sony Xperia C3 surfaced from Chinese shores, alongside the Sony Xperia T3. There’s a detailed photoshoot of both devices, and compare them to give the viewer an idea of the size differences between the two.

The Sony Xperia C3 doesn’t offer high-end specifications, but Sony touts it as the best selfie smartphone that comes with a 5MP wide angle camera which can be used to take selfies, as well as video calls. On the rear, there’s an 8 megapixel Sony Exmor RS camera for photos and videos. 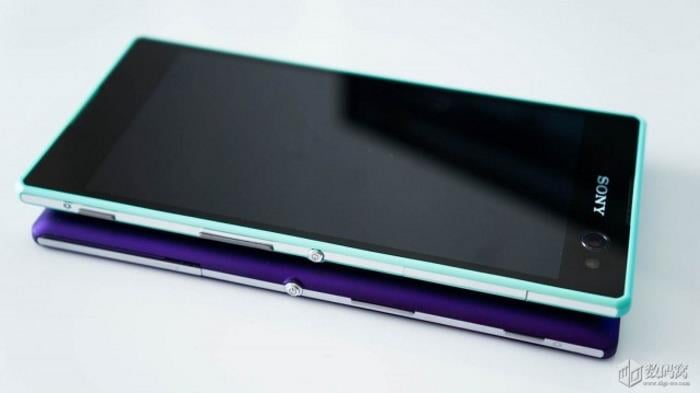 Sony Xperia C3 comes with a 5.5-inch display sporting a resolution of 1280 x 720 pixels, and is powered by a quad-core Snapdragon 400 SoC clocked at 1.2GHz with 1GB of RAM and 8GB internal storage. 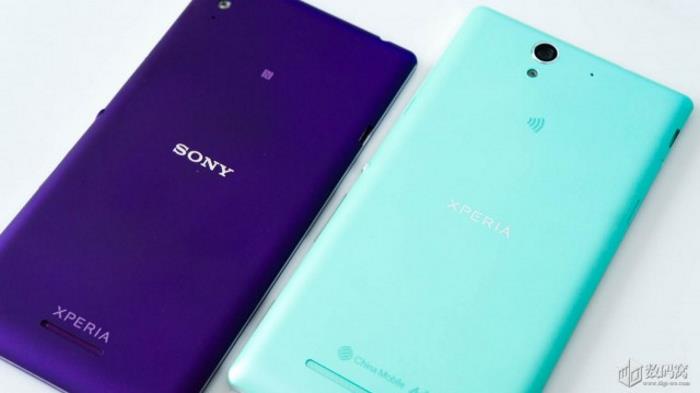 The handset is set to hit retail in August, and will launch in China at first — it was even certified by TENAA in China recently. Later, it’s expected to make an appearance in other global markets too.