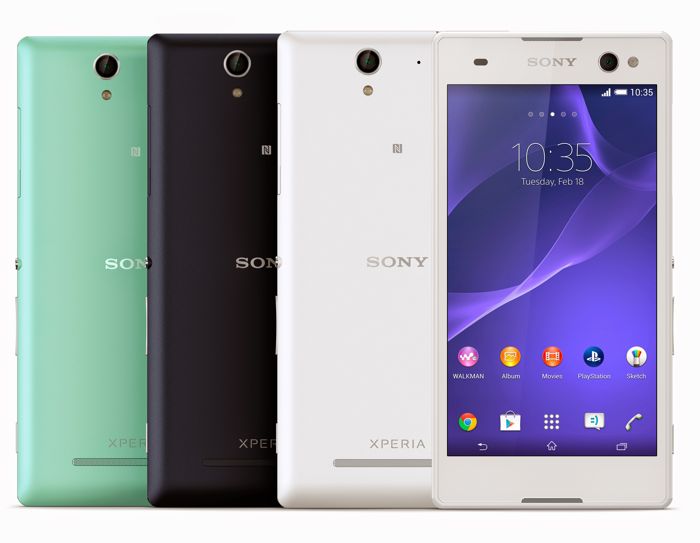 Sony recently announced their new Xperia C3 selfie smartphone, the handset is expected to launch in August, and now the device has appeared at China’s TENNA, which is the country’s equivalent of the FCC.

The Sony Xperia C3 that appeared in China is a dual SIM version of the handset, and it is expected to launch with mobile carrier China Mobile.

The Sony Xperia C3 has been designed to help you take better selfies, the handset comes with a 5 megapixel front facing camera that has a wide angle lens, on the back of the device is an 8 megapixel camera, t

Other specifications on the new Sony Selfie smartphone include a 5.5 inch HD display with a resolution of 1280 x 720 pixels, the handset also features a Snapdragon processor, 8GB of storage and 1GB of RAM.

The Xperia C3 comes with Bluetooth, WiFi and Android 4.4 KitKat, the handset also comes with a microSD card slot which will allow you to expand the on board storage by a further 32GB.

The Sony Xperia C3 is expected to launch in China next month, the handset will be available in three colors, white, black and green, and it looks like there will be single SIM and dual SIM versions of the device.