It looks like another Android tablet is getting updated to Android 4.0 Ice Cream Sandwich today, the Sony Tablet S, and Sony has released a video showing the update running on the Tablet S.

The video below shows Android 4.0 Ice Cream Sandwich running on the Sony Tablet S, and Sony has added a few features to the update which include some new additions to the lock screen. 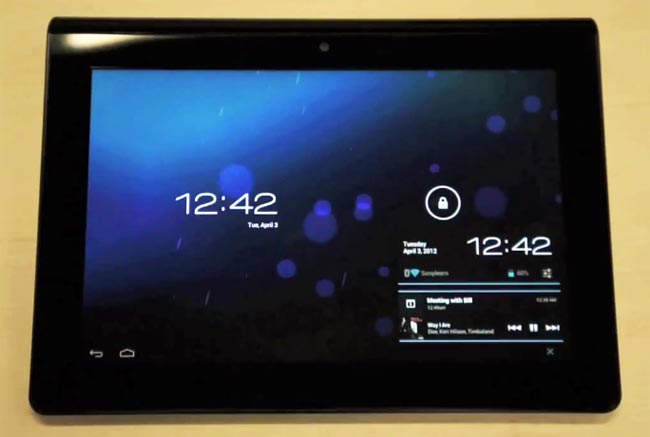